With crazy projects getting lined up, trade pundits expected a blast at the box-office last Friday. Unfortunately, none of the films released which on 21st December got a positive talk. This may lead to a disastrous run for all the films, especially in the overseas market. 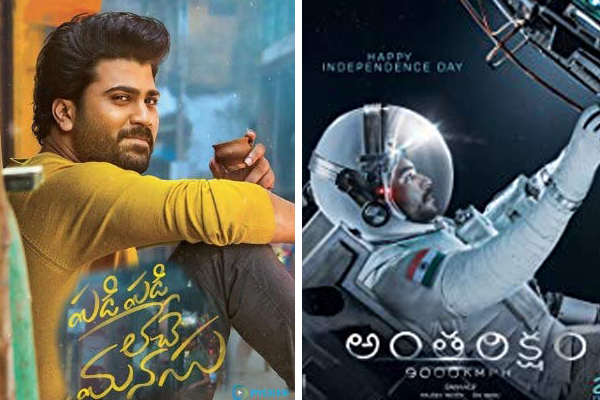 Much-awaited Shahrukh Khan’s ‘Zero’ got a flop talk right from the word go and is running with mediocre collections at the US box-office. Over the weekend, the film neared one million which are peanuts considering SRK’s market. Coming to Telugu films, ‘Anthariksham’ got $275K and is facing a huge drop in the weekdays. The condition of ‘Padi Padi Leche Manasu’ is much worse as it collected just $200K over the weekend. Keeping in mind the huge rates these films are sold for, they may result in loss for buyers.

Of all the films, ‘KGF’ minted $300K during the weekend and this is a big rate considering the market of Kannada films. 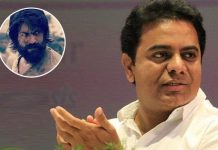 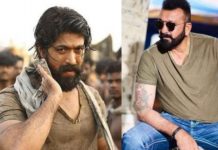 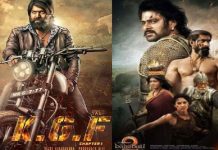 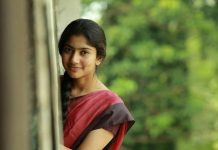 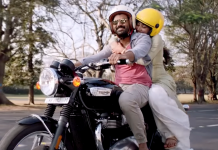 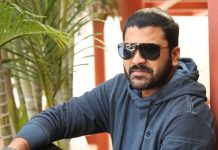