In a major development, TV9 CEO Ravi Prakash has been sacked from his post in connection with a forgery case.  The complaint was lodged by Alanda Media Entertainments which has over 90 per cent stakes in TV9 against Ravi Prakash of forgery. The Telangana police have launched a manhunt to nab Ravi Prakash. 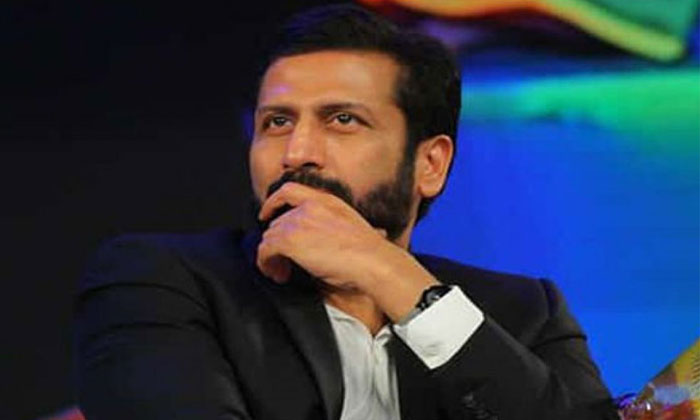 For the uninitiated, Alanda Media Entertainments is a joint venture of My Home Group headed by Jupalli Rameshwar Rao and Megha Engineering and Infrastructure Private Limited (MEIL) Krishna Reddy. Alanda Media bought over 90per cent stakes in the Associated Broadcasting Company Limited that owned TV9.

Reportedly, hero Sivaji has 10,000 shares in the channel -TV9 and he also has major role in the ensuing conspiracy. It is believed that Sivaji is the benami of Ravi Prakash shares. Keep watching this space for more updates.