Manchu Vishnu had scored a hit in 2016 with the comedy entertainer film, Eedo Rakam Aado Rakam. Currently, he is working on another comedy caper titled Luckkunnodu under the direction of Raja Kiran of Geethanjali fame. Hansika is playing the female lead in this movie. The film is slated for a release on February 4.

Meanwhile, Vishnu has already signed another film with director Karthik Reddy of Adda fame. Apparently, this film will have two lead actresses. Already, the makers have zeroed in actress Miya George for one role. Now, it being heard that they are considering Surabhi for the other role. Surabhi got two hits last year in the form of Express Raja and Gentleman. An official announcement will be made once the actress signs the dotted lines. 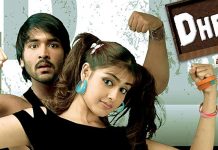 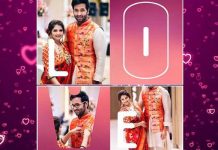 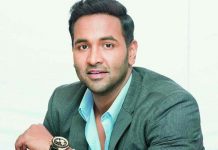