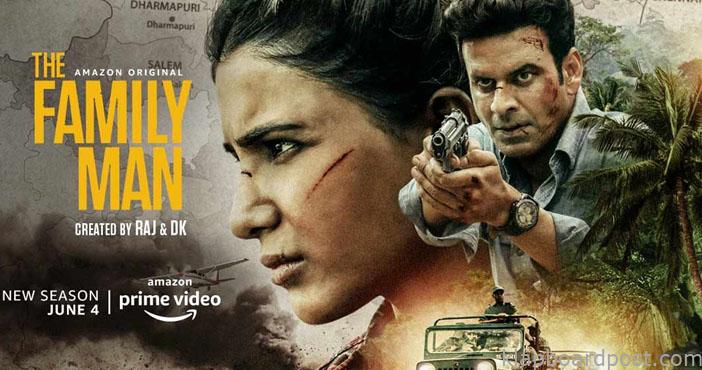 The Family Man 2 is a roaring hit even though it has been surrounded by a lot of controversies. But there is one character in the show who has drawn superb applause especially on social media and is trending. It is none other than Chellam sir, the ex-undercover cop who provides key info to Manoj Bajpai in the show. The manner in which his character is showcased has won a lot of hearts and so many memes are being made on Chellam sir. The character has only 15 minutes of duration but creates a solid impact. The fun way in which Chellam sir comes out in the funniest way possible and helps Manoj and others has been trending on social media. Samantha played a negative role in the show which also had Manoj Bajpai.

“They decorate thalis for their children’: Ranvir Shorey