Home English Latest Upset Dil Raju takes a key decision with Varun Tej in F3
Facebook
Twitter
WhatsApp
Pinterest
Linkedin
Telegram
Mega hero, Varun Tej gave a big shock to Dil Raju when he demanded 13 crores as remuneration for his film F3. This left the ace producer furious and at one point, he was also looking at a replacement for Varun in F3. But as Anil Ravipudi, the director came in between and solved things. The word from the unit members of Dil Raju camp says that the mega-producer has decided to give Varun eight crores as his fee for F3. 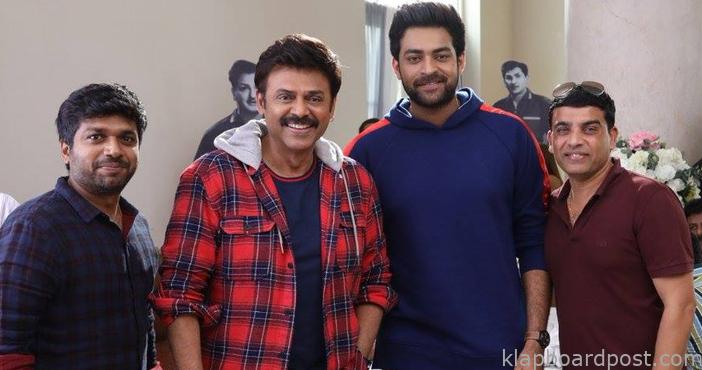 The word is also that Dil Raju has given an ultimatum that if Varun does not like the price he has to leave the film happily. Though things happened on a grump note on both sides, they have ended well for both sides. Dil Raju is a very shrewd producer and does not spend big on his films. As F3 is a big film, he has no option left but to bring out big bucks. The film will go on floors in Jan 2021.
CLICK HERE!! For the aha Latest Updates

It is anxiety before silence for Nisabdham team