Is  Varun Dhawan’s marriage postponed Street Dancer 3D? This is the buzz which is spreading fast and thick. The movie was supposed to release on January 24 next year but has been now pushed. 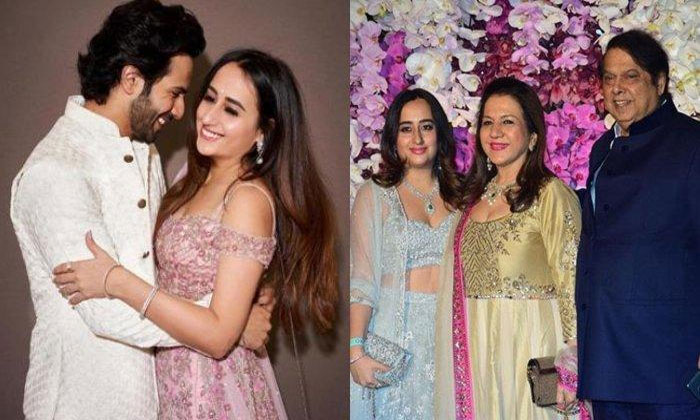 The filmmaker Remo D’Souza has now cleared the air release date being pushed due to Varun marriage to Natasha Dalal as baseless rumours. He goes on to say that he doesn’t know when is Varun getting married. Meanwhile, Varun back then had said a thing about his wedding.

He had said, “It’s just not true. I am tired of denying these reports over and over again.” Denying the same, his father David Dhawan said, “I know everybody is eager to see Varun married, so am I. We all in the family would be happy when he gets married. Shaadi hogi khoob dhoom-dhaam se. But let’s not make updates and venues for the wedding. We will officially announce the wedding with all the details when it happens.” 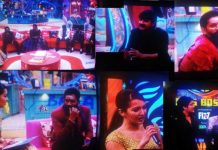 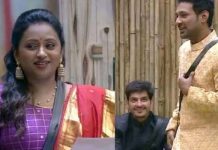 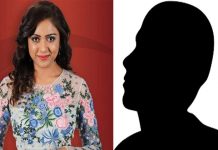 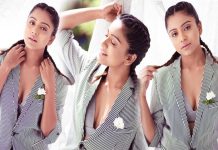 Vithika plans to do this post eviction from Bigg Boss 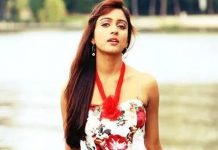 Anasuya Has Perfect Reply For Her Trollers