The engagement of Hero Victory Venkatesh daughter Ashrita happened in a hush hush affair with no information leaking out to the media. Venky’s eldest daughter Ashritha Daggubati will wed the grandson of Hyderabad Race Club chairperson R Surender Reddy. The wedding would be held on March 1. Efforts are on to organise a gala function at the Rama Naidu studio in Hyderabad. Venky, who is flush from the F2 success, is on cloud nine and is said to be very elated. 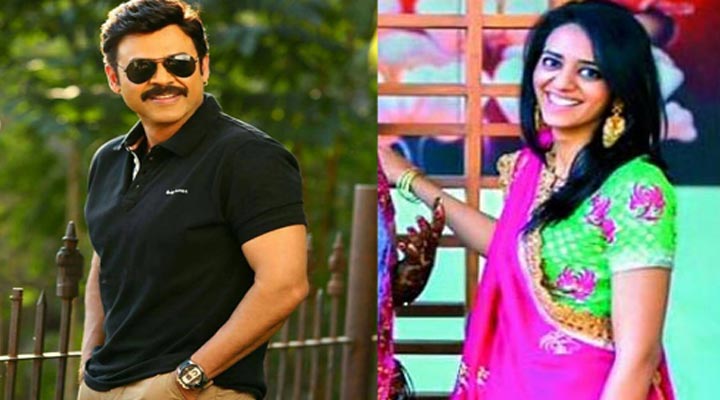 Ashrita, a professional baker, runs home-made cookie seller Infinity Platter at the Rama Naidu studio and other places. She studied in the US and is now back in India. She is marrying her long-time beau. But, this is an arranged marriage too. The groom is closely related to AP former CM Kiran Kumar Reddy.
Since this is the biggest star wedding after Rajamouli’s son Karthikeya’s wedding, there is lot of hype around tis event. 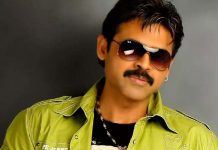