The happening Vijay Deverakonda launched his own clothing label – Rowdy and Rowdy App at the event at Hylife in Jubilee Hills held on July 15. The rowdy apparel brings out outfits from a teenager to college goer to people of all age groups.  Arjun Reddy elaborated on the need to have his own clothing line, reminiscing about how he was confused as a teenager for outfits to wear for his college and when he turned actor what to wear for the occasions. 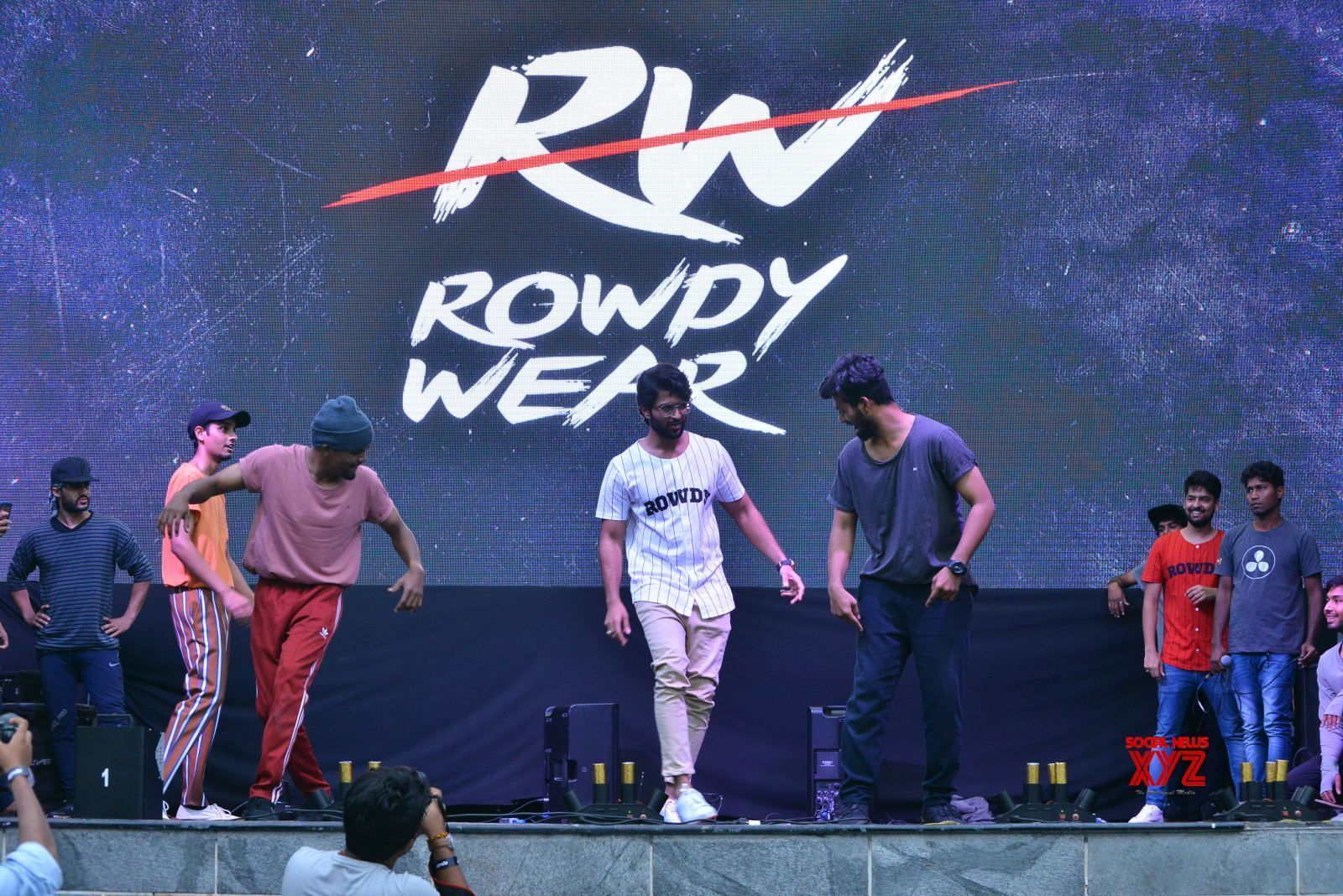 Later, Sharath, part of Vijay’s team explained it further how the rowdy apparel functions. He went on to say that every Wednesday they will bring out outwears which is a limited edition and will not be repeated again. The fans who be splurging on the outwear get an advabtage by adding scores to their alloted uniqe ID. Depending on the number of scores they will be receiving exciting prizes from a getting a chance of dinner date with Vijay amon many others.

Secondly, if you want to have a Rowdy App, then you have to register yourself into the rowdy club and the team will give a unique ID through which you can log in into Rowdy App. You can also invite your friends into the club by sending the invites.  Outsiders won’t be able to access the club unless they’re part of it.

India gets lockdown from midnight