Mahesh Babu is basking in the success of his 25th film, Maharshi. Helmed by Vamsi Paidipally, the film charts the journey of Rishi to Maharshi, explaining about the importance of farmers well. Post this, Mahesh will be working with F2 director Anil Ravipudi. Earlier, we carried out a story stating filmmakers are in talks with veteran actress Vijayashanti for a pivotal role. 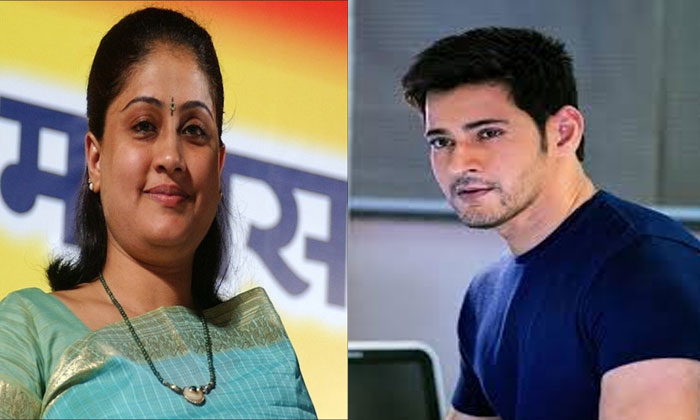 Now, it is learnt that Vijayashanti has demanded whopping remuneration to star in Mahesh26. Reportedly, the actress has asked for Rs 5 crore remuneration giving jitters to the team. “Vijayashanthi is being roped in to play one of the pivotal characters in the movie. She has agreed to come on board. However, she’s demanding Rs 5 crores for the job,” said a source.

The team, who is adamant to cast Vijayshanti, is in talks with the actress to come to a deal. Well, it is to be seen how things turn out for Anil Ravipudi starrer. Bankrolled by Anil Sunkara, the comedy entertainer would go on floors in the month of July.