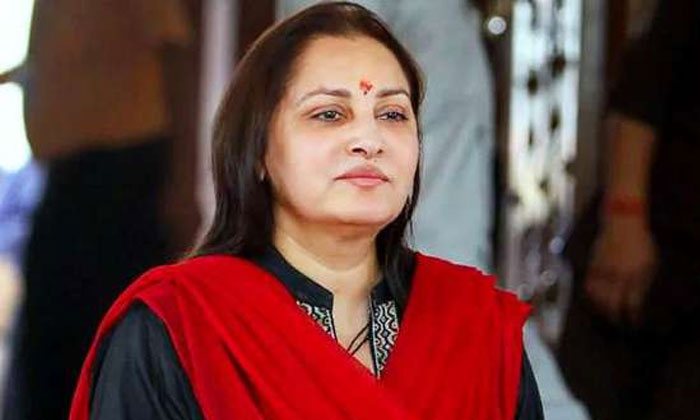 After Years Jaya Prada Opens Up On Her Morphed Pictures

Veteran actress Jaya Prada who ruled the Telugu industry and Kollywood in 1980s has given a shocking statement about herself. The actress has revealed that at one point in her life she wanted to commit suicide.  Jaya Prada made the statement on the backdrop of her morphed pictures that came out in 2009 and was widely circulated. “I was crying and saying I don’t want to live anymore, I want to commit suicide. I was going through that trauma and no one supported me,” said  Jaya Prada.

Jaya Prada who is from Samajwadi Party alleged that a fellow party leader Azam Khan was behind the incident of her morphed pictures. 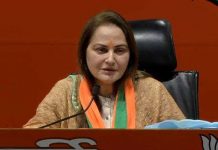 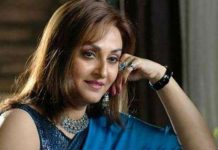 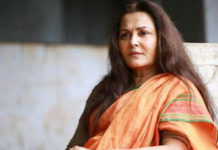