Talented actress Nithya Menen has always guarded her personal life against the shutterbugs and the media. However, a picture of Nithya has now created a storm on social media where Nithya is seen hugging a guy. Who’s the mystery man is now the million dollar question for netzines as well. Sharing the picture on photo-sharing app, Nithya posted, “Friends, love and happiness … #OliverCalhoun #onenessuniversity #O&Oacademy #AmmaBhagavan @muhammad_01i.” 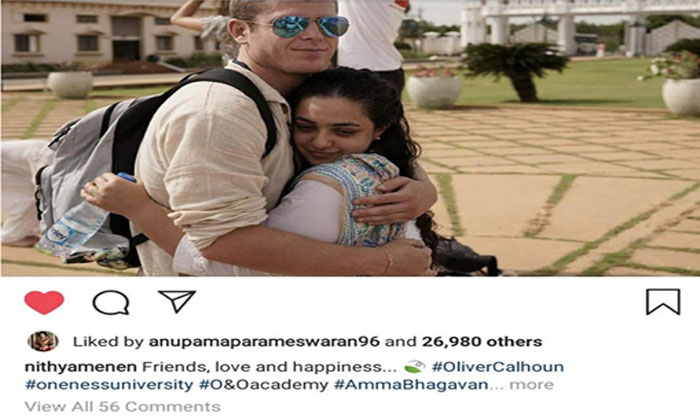 While, many started speculating that the mystery man her love of life, Nithya cleared the air putting the speculations to an end. The mystery man is Oliver Calhoun, and is like a younger brother to her, says Nithya. The two met at Oneness University and O and O Academy dealing with spirituality and meditation. Later, Nithya gave a sneak peek to her followers from the institute. 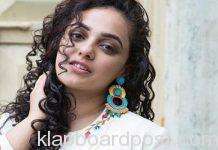 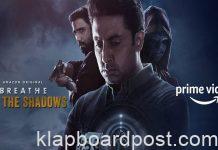 Breathe gets creepier in its second installment 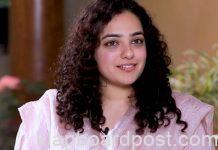 Nithya Menen on South actors getting sidelined in Bollywood 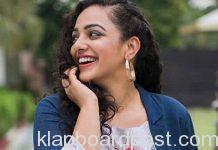 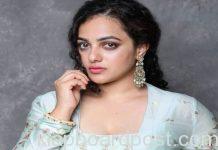 Nithya Menen working on a script? 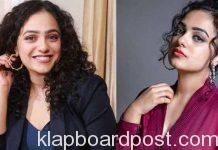