Home English Latest Why is Boyapati being trolled?

If a film does well, the credit usually goes into the account of the hero. A failure is always thrust on the director’s head. Post Vinaya Vidheya Rama fiasco, director Boyapati is facing something of this sort. He is being trolled to no end on the social media. 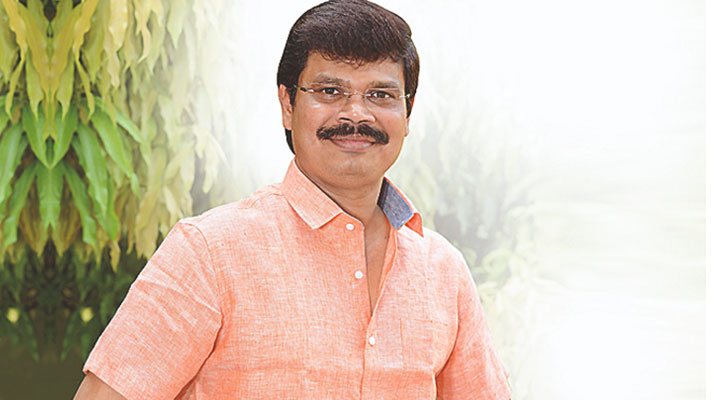 Flops are common for every director and Boyapati is neither the first nor the last director whose scenes are outrageous and logic-less. Even otherwise, the film is not an outright flop. It has recovered 71 per cent of the cost as against NTR biopic, whose recovery is a paltry 29 per cent. Trivikram’s Agnyaathavaasi’s recovery was just 50 per cent.

But, why are Krish and Trivikram Srinivas let off and why only Boyapati is being trolled. In fact, his record as a director is far better than others. Sources say the trolling increased ever since Boyapati fell out with producer DVV Danayya. Even the mega family, it appears, is encouraging the trolling. 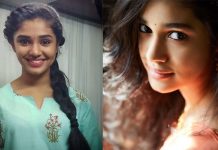 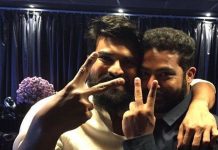 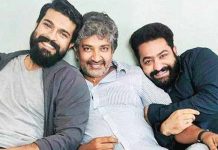 Ranbir Reveals Why He Opened Up On Dating Alia