Home English Will Raviteja help this ace director?
Two years ago, his film Khaidi No 150 was a blockbuster and broke all non-Bahubali records. It got a share of Rs 105 crore. He collected a cool Rs 10 crore towards his remuneration. But, two years later, he is without work. He has no project on hand. 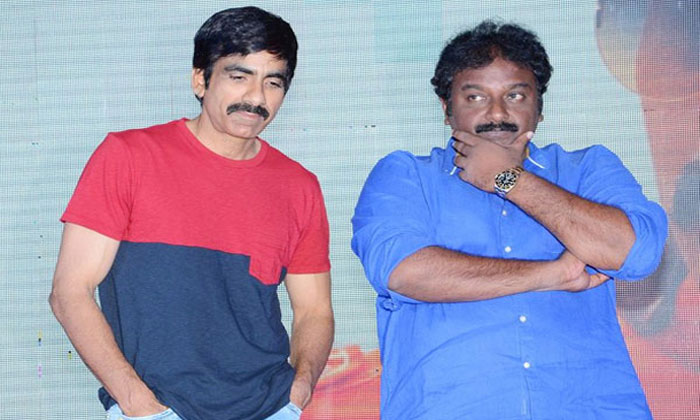 Yes. We are talking about ace director VV Vinayak. After Khaidi No 150, he made Intelligent, which was a huge failure. Since then, let alone senior heroes, even the junior heroes are not willing to work with him. There was a proposal to work with Balakrishna. But, VV Vinayak could not convince Balayya with his story. Later, Victory Venkatesh’s name too was heard. Two or three other names too were heard. But, nothing came out of it.
For the last one year, VV is moving from pillar to post for some project or the other. Even those, whom he gave big hits, are not looking at him.  The latest post is Mass Maharaja Raviteja, whom he had in the past given a blockbuster in the form of Krishna. But, Will Raviteja help? He had tried to help Puri Jagan and Srinu Vaitla but both Devidu Chesina Manushulu and Amar Akbar Antony bombed at the box office. So, Mass Maharaja may be thinking twice before working with VV. 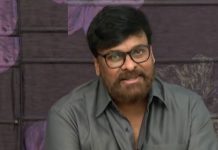 Chiranjeevi to team up with another young director 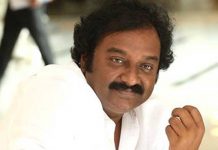 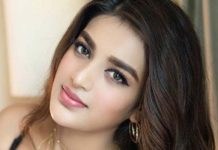 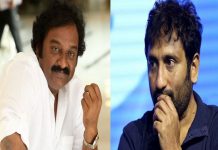 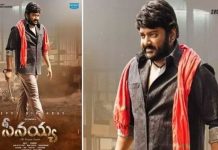