The success rate of women-centric films in modern Tollywood is quite low. Time was when heroines like Vijayasanthi did woman-oriented films and succeeded in getting audience appreciation. But the current crop is unable to replicate this success. So, everyone now wants both Samantha and Anjali to score hits with their upcoming heroine-centric films. 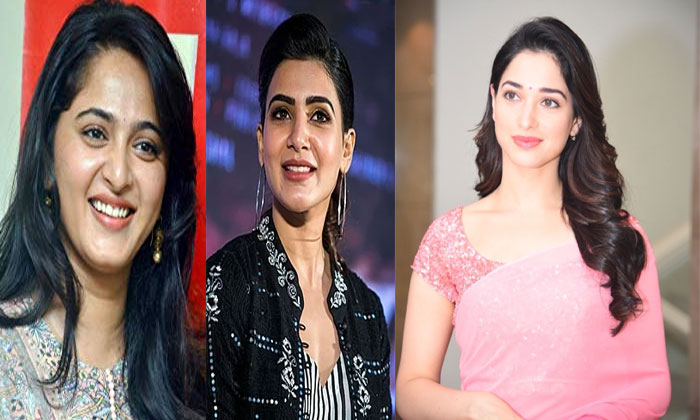 Anushka’s next flick and Tamannaah’s Queen remake too are women-oriented films. Sam did U-Turn and is now doing ‘Oh Baby’ under Nandini Reddy’s direction. Similarly, Anjali is doing Geethanjali 2. Anjali’s track record as a solo heroine is better than other heroines.

The industry now wants both these heroines to succeed so that more heroines follow suits. Anjali’s horror genre is more likely to succeed, while Samantha’s film falls into a different genre. This film is said to be a remake of a Korean hit ‘Ms Granny.’ 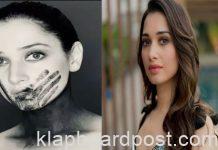 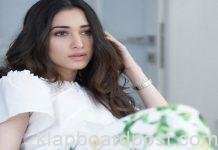