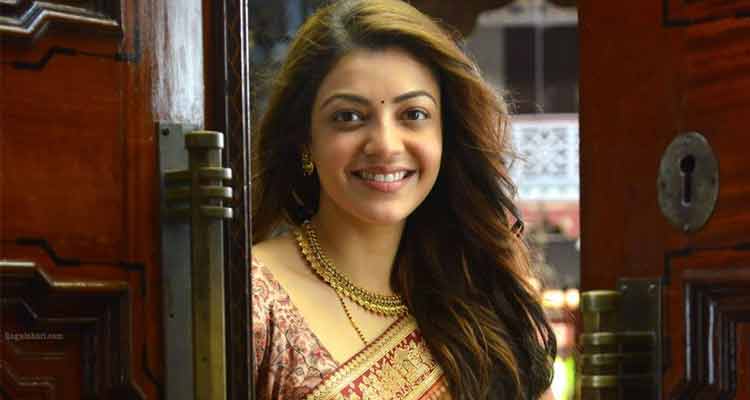 After romancing Samantha in ‘Alludu Srinu,’ and Rakul Preet Singh in ‘Jaya Janaki….’ and now Bellamkonda Srinivas is all set to romance Kajal Agarwal in his upcoming action-based love story.

As per Filmnagar reports the film is produced by P Nani and directed by a newcomer. The makers of the movie have approached Kajal Agarwal for the female lead, and after the narration of the script she seems to have signed the project.

Reportedly She is pocketing a big fancy number for this movie. She is currently busy shooting for Kalyan Ram in MLA (Manchi Lakshanaalu Unna Abbay) directed by debutant Upendra Madhav. 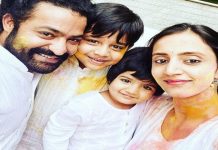 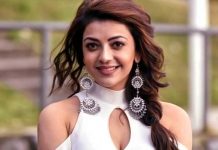 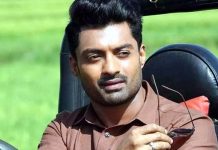 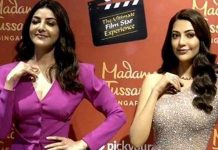 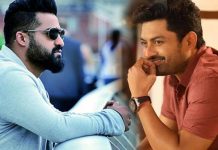 Why these titles Raviteja?