The YSR Congress Party (YSRCP) is ready to wrest power in Andhra Pradesh. The early trends show the party was leading in 69 seats in the state’s 175-member Assembly, while the TDP is trailing only with 11 votes. Actor Pawan Kalyan’s party Jana Sena was leading in one constituency, according to the information available with the Election Commission of India at 10 a.m. Jagan Mohan Reddy’s party was racing ahead of across the state ever since the initial trends started emerging. 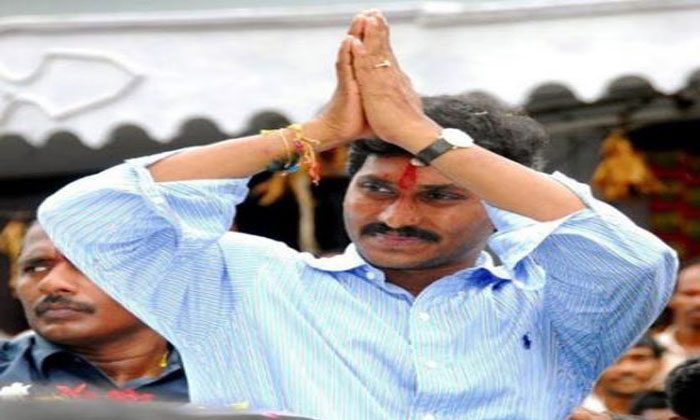 Here’s How SRK Reacts To Dhanush Comments On Zero Teaser

Details about DJ director’s next!