Andhra Pradesh Police on Friday formed a Special Investigation Team (SIT) to probe the death of YSR Congress leader and former state minister YS Vivekananda Reddy, who was found dead at his home in Kadapa district under suspicious circumstances. Vivekananda Reddy (68), also a former Lok Sabha member, was suspected to have died of cardiac arrest at his residence in Pulivendula town early on Friday. 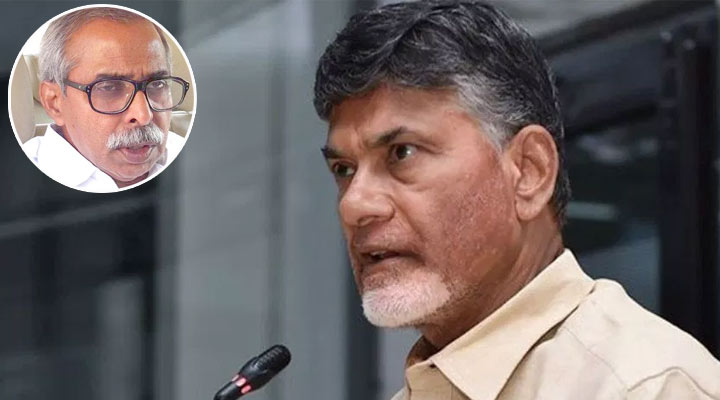 However, on a complaint by his personal assistant, the police registered a case of unnatural death under section 174 of the Code of Criminal Procedure and took up investigations. Vivekananda Reddy was younger brother of former Andhra Pradesh Chief Minister Y.S. Rajasekhara Reddy and uncle of YSR Congress President Y.S. Jaganmohan Reddy. He is survived by his wife and a daughter.

Kadapa district Superintendent of Police Rahul Dev Sharma announced the formation of a SIT headed by Additional Superintendent of Police Lakshminarayana. Sharma said services of forensic experts were being used for the investigation. The investigators gathered clues from the scene with the help of the Clues Team and dog squad. On a complaint by Vivekananda Reddy’s personal assistant Krishna Reddy, a case was registered at Pulivendula police station. The body was shifted for autopsy at a local government hospital.

The former MP, who was alone at his house, was found dead in a pool of blood in the bathroom when Krishna Reddy along with the housemaid entered the house from the rear door after there was no response to the knocks on the main door. The personal assistant said Vivekananda Reddy had head injuries. As the rear door was open, the family suspected foul play. Leaders of YSR Congress expressed doubts over the cause of death and demanded a thorough probe. They said he was fine till Thursday and had participated in the election campaigning. 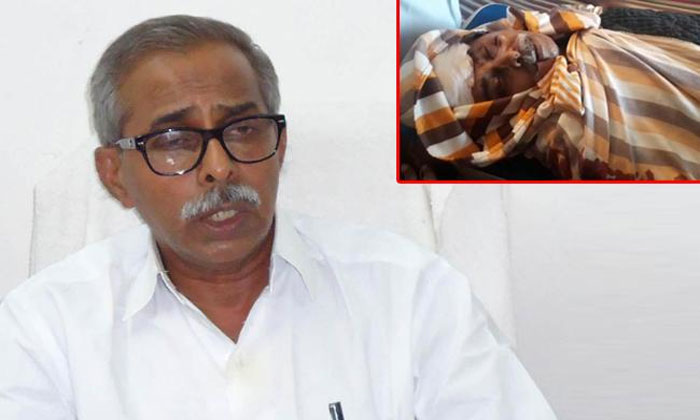 MP Vijay Sai Reddy said the party was demanding an impartial probe to find out if it was natural death or accidental death or there was some other cause. Vivekananda Reddy was elected from Kadapa Lok Sabha constituency on a Congress party ticket in 1999 and 2004. He was twice elected to the Andhra Pradesh Assembly (1989, 1994) from Pulivendula, a family stronghold. He was also elected to the Andhra Pradesh Legislative Council in 2009 and served as agriculture minister in the Kiran Kumar Reddy cabinet. He remained loyal to the Congress when Jaganmohan Reddy raised a banner of revolt against the party for not picking him as the successor of his father and Chief Minister Y.S. Rajasekhara Reddy following his death in a helicopter crash in 2009. 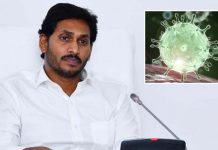