Actress Anu Aggarwal of Aashiqui fame became an overnight star with her debut film success. Post that she became the fodder for the media and the actress goes on to reveal how the media frenziness caused strain in her personal space so much that her boyfriend broke up with her. 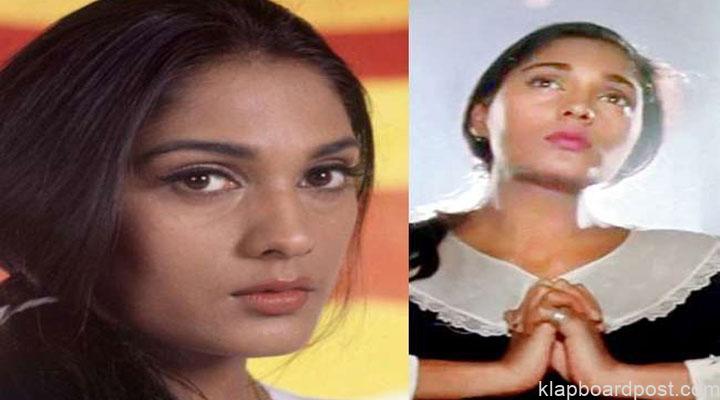 In an interview, she reveals saying, I was called the darling of the media when I rose to fame. It was a sweet term to use but a lot of crap was written too. They were touching my personal life as well. They would write anything and everything, ‘oh my god, she sneezed, she was out alone, she lit a cigarette there and she is having an affair’.

She continued, “So, such stories started coming in and it affected my personal life. My boyfriend left me asking what is happening. They started linking me with other guys and I was like, what do I do? In those days, we did not have social media. We did not have a word called a ‘star’. In those days we were dependent on press and whatever they wrote became our reality. But I decided to treat everything with humour.”

RGV’s ‘Beautiful’ trailer is about money and love