Home English 3 Years Of Temper For Puri Jagan, NTR
Today holds a special day for director Puri Jagan and Jr NTR. Their film Temper has completed three years today and the filmmaker Puri took to Twitter gushing on his film which was released on February 13, 2015. 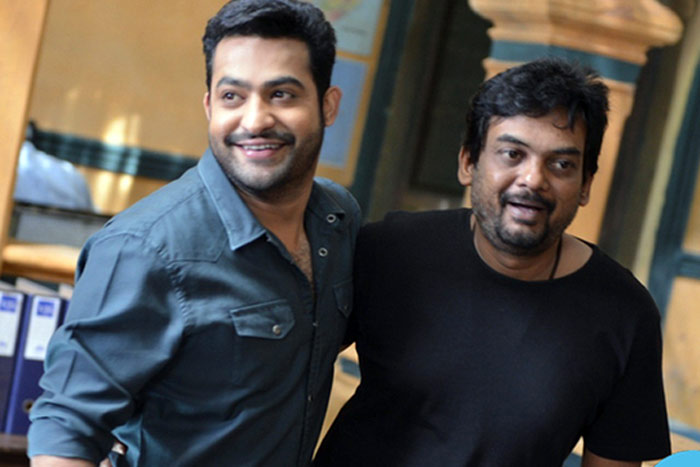 He wrote,”Yessssssss ! #Temper is a proud film in my list , as an actor @tarak9999 gives me immense high .. thanks to #VakantamVamsi n all the fans. #3YearsOfTemper .. love u all.”
The poste has garnered 6K likes and with 232 people commenting on it. The film in which Tarak essay cop role starring Kajal Aggarwal, gave the much-needed relief for both Puri and the actor reinstating their career. Interestingly, the film is being remade in Hindi which has Ranveer Singh and helmed by Golmaal fame Rohith Shetty.