A case has been booked against TV actor Prasanthi and five others for allegedly obstructing a person from watching the IPL match at Uppal Stadium in Hyderabad on Sunday. 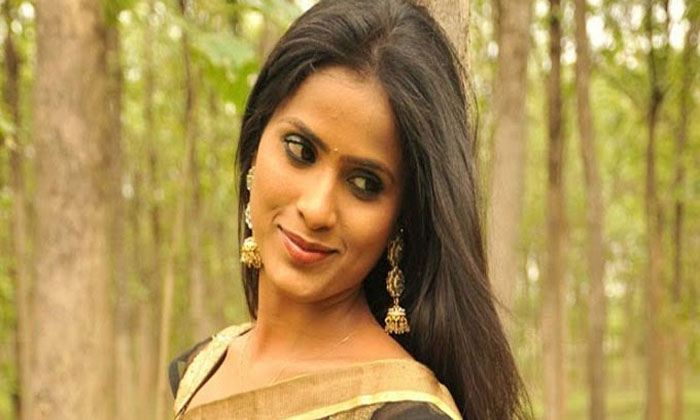 According to reports, the TV actor and five others have created nuisance at the match. They are said to have not allowed the person to watch the match which took place between Hyderabad and Kolkata.  They have abused the person and blocked him from watching the match.

“We have registered a case under section 341, 188 and 506 of the Indian Penal Code (IPC) and further investigation in the matter is underway,” the police said.