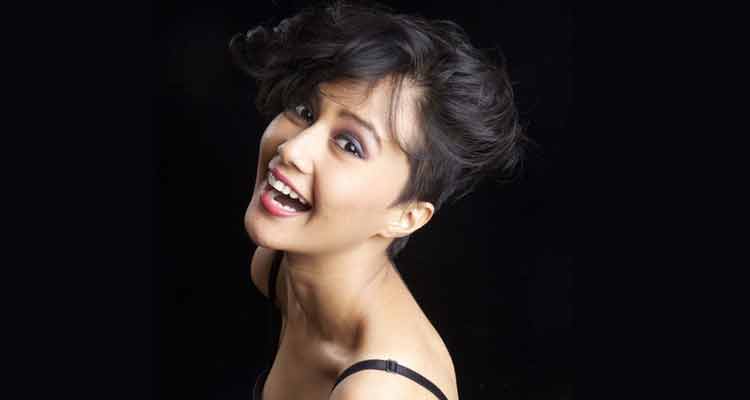 Sasha Chettri, who is better known as the Airtel girl, who is one of the most sensational face in India with Airtel 4G’s ad campaign since 2015.

19-year-old Dehradun girl, is an accomplished singer and musician, apart from modeling and acting.

Now, Sasha is all set for her acting debut in Tollywood. Director Sir Kiran Adivi has roped in her for his next youthful romantic entertainer. 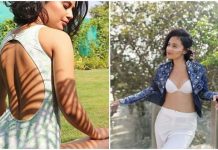 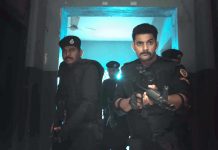 Adarsh bags yet another reality show!