Sasha Chettri is bet known as Airtel girl. The actress who is all making her debut in Tollywood with Saikiran Adivi’s Telugu movie Operation Gold Fish has grabbed attention with her swimwear. Sasha is beating the heat by donning a bikini and looks smoking hot. Sharing the picture, she wrote, “Be a girl with a mind, a woman with attitude and a lady with class. @eshalalofficial Swimwear for every Woman.” 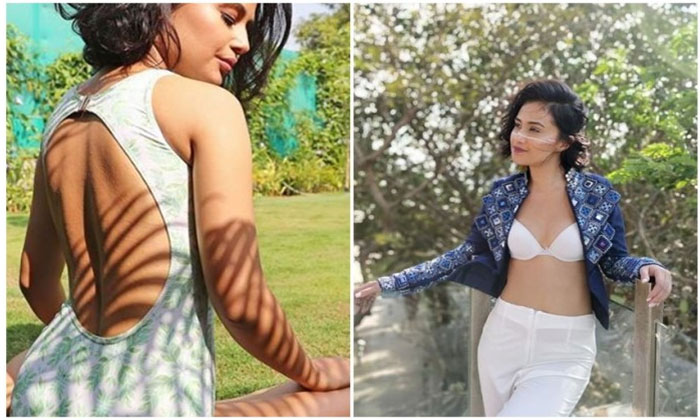 The picture was taken by Jagtesh Kohli and her make-up was done by Sunil Kashyap. Sasha made her debut Imran Khan and Kangana Ranaut’s Katti Batti in 2015. But she will be seen in a full-fledged role in Telugu flick Operation Gold Fish. Notably, the teaser of Operation Gold Fish was launched by Mahesh Babu. 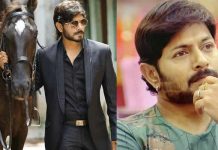 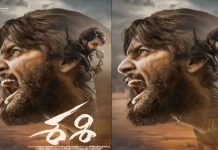 Intense look from Aadi Saikumar’s next out 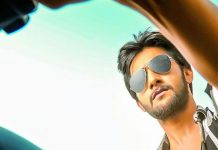 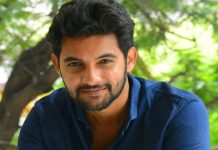 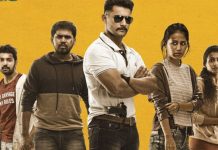 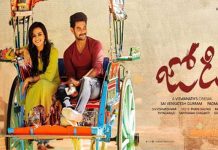 Buying rights is better than plagiarism