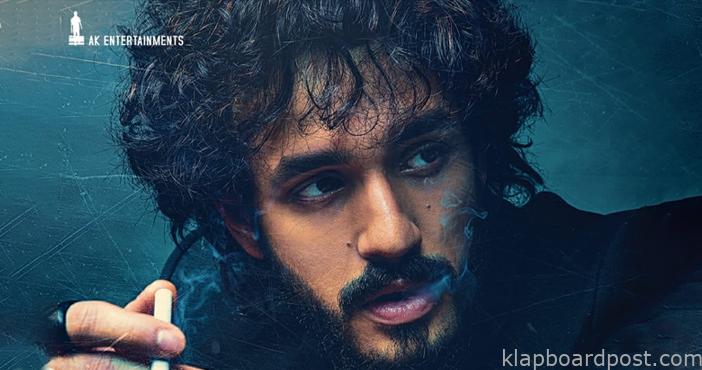 Akhil has pinned all his hopes on Bommarilly Bhaskar to give him a hit with the film Most Eligible Bachelor. Apart from that, he also has a film lined up with director Surender Reddy. The first look of the film was out today and Akhil looks striking as Agent. The film is a spy thriller and Akhil will be seen in an action-packed avatar. The first look poster has gone viral and impressed one and all. The makers have also announced the release date and said that the film will be out on the 24th of December in a big way. The film is an action entertainer and will be Akhil’s biggest film in terms of budget.
CLICK HERE!! For the aha Latest Updates

Entertaining title fixed for Maruthi’s next