Stylish Star Allu Arjun took almost a year gap before launching his new project with star director Trivikram, very recently. The shoot of this film was launched a couple of weeks back in Hyderabad and we now hear that the team has successfully wrapped up the first schedule. 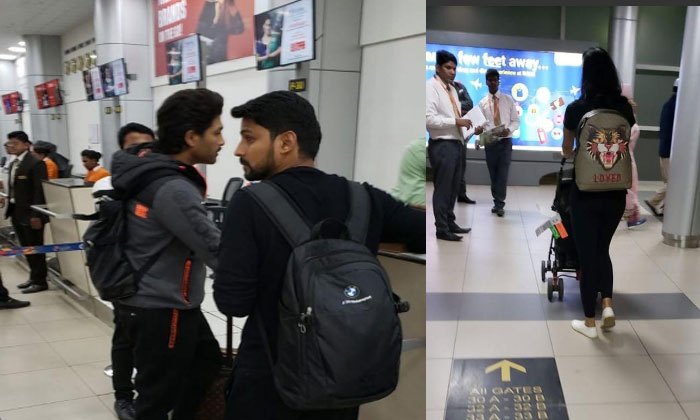 Pooja Hegde is the heroine in the film and Navdeep and Tabu will be seen in key roles. Apparently, Bunny will be sporting two looks in the movie. On the flip side, Bunny will also soon start shooting for his other two flicks which will be directed by Sukumar and Venu Sriram.