Telugu iconic hit Arjun Reddy is slowly spreading to the markets of other languages as well. Though many people across the nation have watched Arjun Reddy on web space, the film is still getting sold for the remake rights in various languages. Already, it was recently remade as Kabir Singh in Hindi. 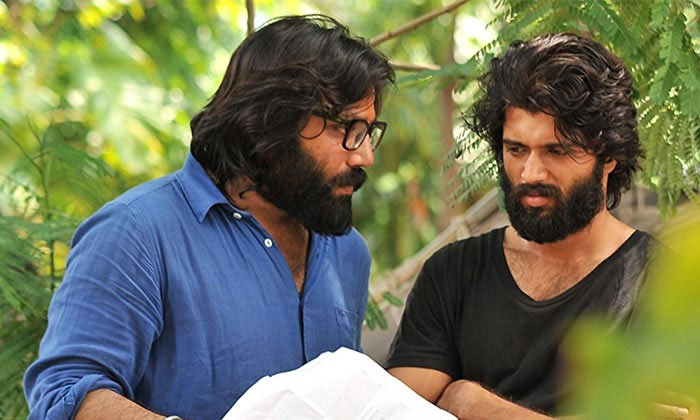 Despite negative reviews, the film has been received extremely well by the northern audience and it has also crossed the 100 crore mark recently. Meanwhile, it has been also remade in Tamil as Adithya Varma, which will hit the screens in a couple of months. Vikram’s son Dhruv Vikram is making his debut with this film.

We now hear that the film will be remade in Kannada soon, as well. Apparently, noted Kannada filmmaker S. Narayanan has bought the film’s rights and will start the filming soon. Stay tuned for more updates on this project.