Meet Varmaa new heroine. Yes, Bollywood hottie, Banita Sandhu, of October fame is the new heroine of Varmaa who has replaced Megha Chowdary. Chiyaan Vikram had planned for a cut Telugu hit Arjun Reddy remake for his son Dhruv’s launchpad. However, things went haywire after the producer called for a complete reshoot of the film and called for a new director after unceremonious exit of National award winner Bala. 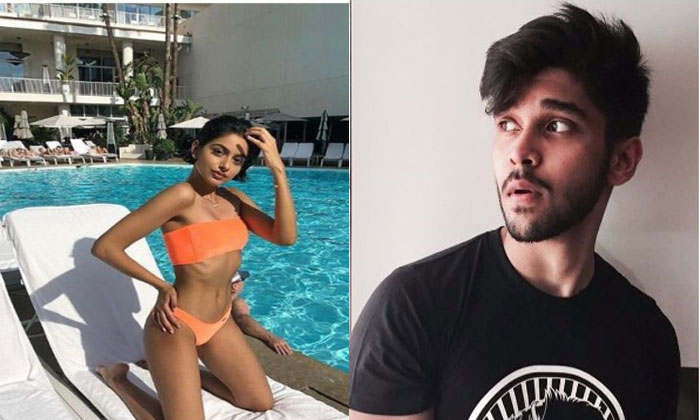 The film was supposed to release in March this year, but since the E4 producers have scrapped the old version they are now aiming to release in June this year. Mukesh Ratilal Mehta, the producers had said, “We at E4 Entertainment are not at all happy with the final version handed over to us and due to various creative and other differences, we have decided not to release this version. Instead, we will start afresh, and shoot a new Tamil version of “Arjun Reddy” with Dhruv as the main lead by staying true to the soul and intention of the original”.

Meanwhile, Bala issued a statement countering the allegations stating, “I am forced to release this explanation, due to the false statement from the producer of Varmaa. In order to safeguard creative freedom, it was my own decision to relieve myself from the project. Please find the agreement initiated by me with the producer on January 22, 2019, along with this. Considering Dhruv Vikram’s future, I would like to end this here.” 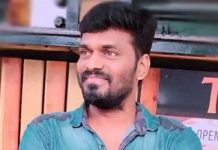 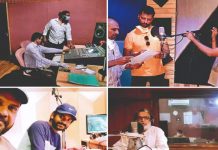 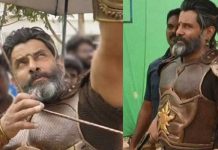 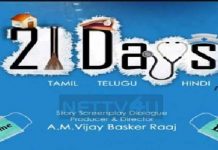