Bhanu Sree got eliminated from the Telugu Bigg Boss 2 this week. Commoner Ganesh and  Deepthi Nallamothu got safe. Talking about the ‘big bomb’, there’s a twist this time as two people will be facing it. 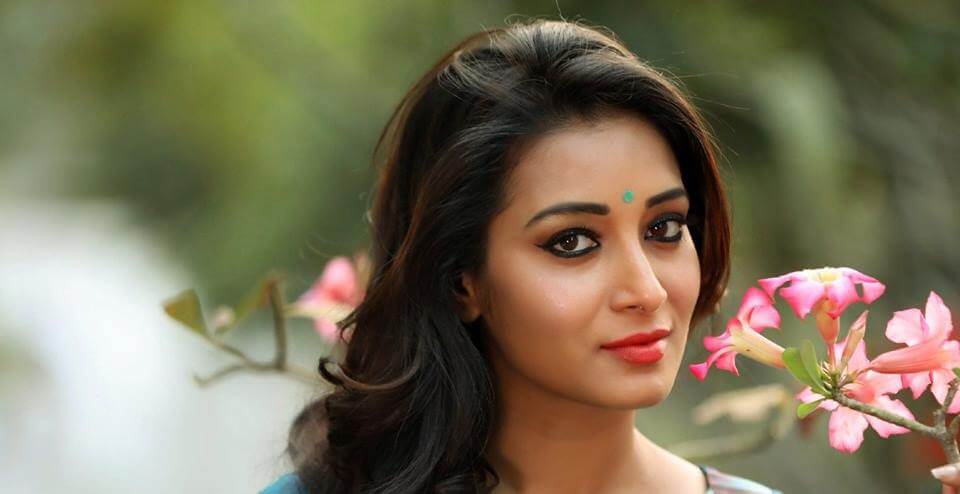 Bhanu dropped big-bomb on Kaushal and her “bro” Amit. Elaborating it, Amit would only be sitting on a chair and the twist is that the chair will be brought by Kaushal at the behest of Amit. Poor Kaushal, isn’t it? Probably the spat occurred between Bhanu and Kaushal gave rise to this. Bhanu also suggested Samrat to be at ease and be himself at the game, rather than getting influenced by someone else.

It may be recalled that last week anchor Shyamala got evicted. She spoiled the suspense inadvertently after she tweeted about herself coming back home from Bigg Boss. 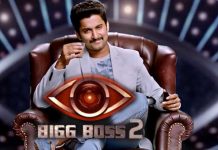 Kaushal Gets Letter On Lalli’s Birthday?

Katrina reveals about being part of Salman’s Tubelight!