Of late rumours were rife that Bharat Ane Nenu producer DVV Danayya has not paid remuneration to actress Kiara Advani and director Koratal Siva. Shcked over the floating news, he said, ” Some people are deliberately doing negative publicity and I completely deny it. No artiste or technician has ever visited my office for payment till now, as I always pay once their work is over.”

I Have Clean Track Record: Danayya 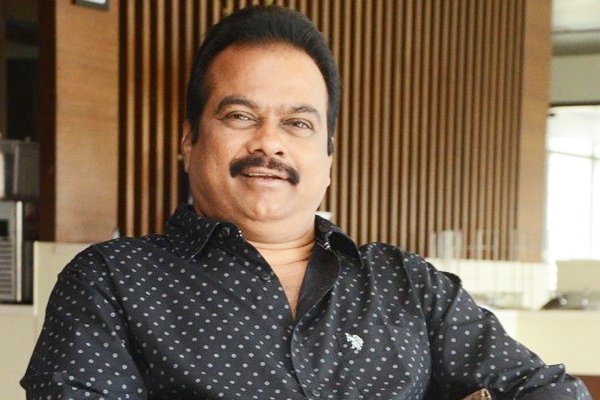 Danayya added that both Kiara and Koratala were in for a shock to read such false news. He adds, ” Kiara is doing my next film too and she was shocked to read the news. He went on to say that “If I didn’t pay people correctly, how did I get these big projects?”, who is bankrolling one of the big projects with SS Rajamouli, a multi-starrer.

Meanwhile, Koratala came in to support Danayya, saying, “I have been associated with Danayya from a long time and I was supposed to do a film for him after Mirchi, but he waited. I got my remuneration even before the film released and he is one of the best producers we have in the industry after Rama Naidu,” says Koratala, adding that the producer paid both the cinematographers of the film in full.  “Danayya now has three big projects in hand. If he didn’t pay for this film, how could he get these projects? It’s completely baseless news and I deny it.”

Nani to be the next host for Jr.NTR’s Bigg Boss Telugu...