The election time might become a headache for the common people because of the constant campaign ads on the small screens. But it is a peak time for celebs to earn big. 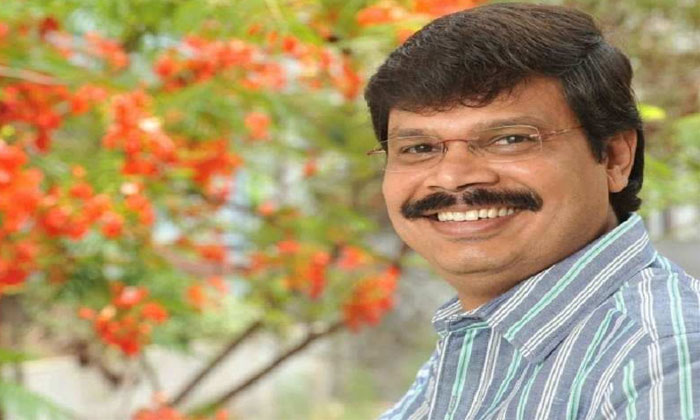 Most of the political parties invest money for making political ads. On this note, mass director Boyapati Srinu has also designed some political ads and it seems like the director has earned big with these advertisements. Boyapati Srinu has made a deal with TDP for a huge amount of 4.5 crores. In return, Boyapati has made some promotional advertisements supporting the Telugu Desam Party (TDP). Not only the money, but Boyapati also accepted the deal for a movie as well. It is known that his recent outing ‘Vinaya Vidheya Rama’ ended up as the biggest disaster at the box office.

On the other hand, Nandamuri Balakrishna has accepted to do a movie with Boyapati Srinu and after the elections, the movie will go on to the floors.