After looking at the relationship of Rhea and Sushant after why the former moved out of his house just days before Sushant took the extreme step, the CBI is looking into the aspect of whether he was depressed that he wasn’t getting good projects for that particular reason. In a television interview, Rhea said he was upset that he was not getting good recognition despite his films doing well. 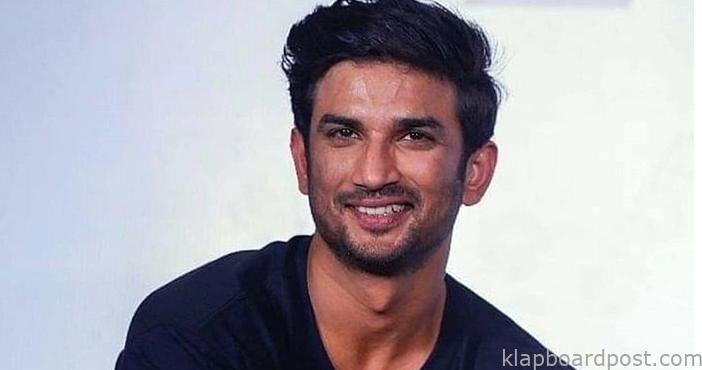 They would be getting nominations in other technical areas but he would never be nominated. The CBI is now taking a holistic approach and looking at all aspects that could have pushed him to take the suicidal step. Today even Rohini Iyer who was Sushant’s PR and was the one to introduce Rhea to Sushant has been summoned for interrogation. The blind items that were written on Sushant, the ‘me too’ allegations are all supposed to come as a subject of probe. 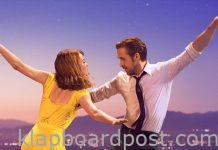 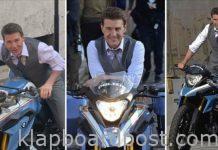 Tom Cruise on our desi bike 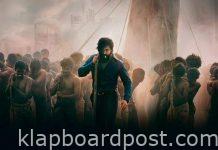 KGF 2 shoot on, to release for Pongal 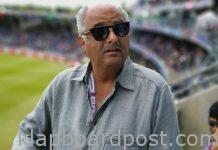