Home English Latest Venkatesh asks for major changes in Drishyam 2 remake?
Facebook
Twitter
WhatsApp
Pinterest
Linkedin
Telegram
Mohan Lal did a film called Drishyam 2 and it is a blockbuster hit at the OTT box office. It will also be remade soon in Telugu with Venkatesh doing the key role. 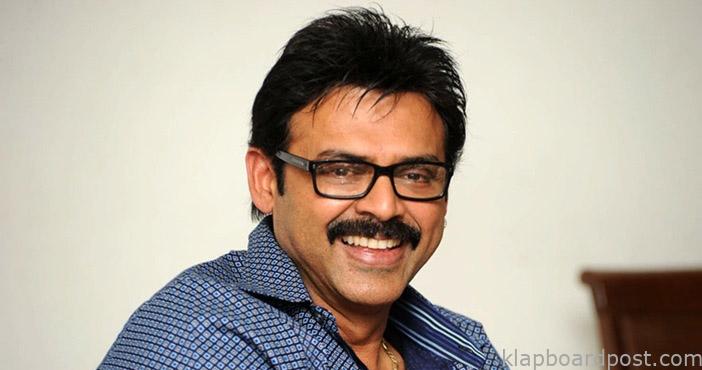 The update now is that Venkatesh has said okay to the remake of the sequel as well and he will start shooting for it as well. The word from the camp is also that Venkatesh has also asked for a few changes in his role and the basic backdrop of the film. Tabu played a key role in Drishyam and now once again, a new actor will be doing another key role. The makers are busy wrapping up the script in no time to start the shoot once the changes are done. Jeetu Joseph will direct this remake once again.
CLICK HERE!! For the aha Latest Updates

Charan set to campaign for his babai