There is so much fake news going out from the social media that it is impossible to keep track of the number of channels and websites which have their respective political agendas. Whether it is for Sushant or against Sushant, the numbers are the same as the PR activity is on an overdrive. Sushant’s fans were delighted when the news came out that Rhea met Sushant on the 13 June and 8 June wasn’t the last date that she met him. 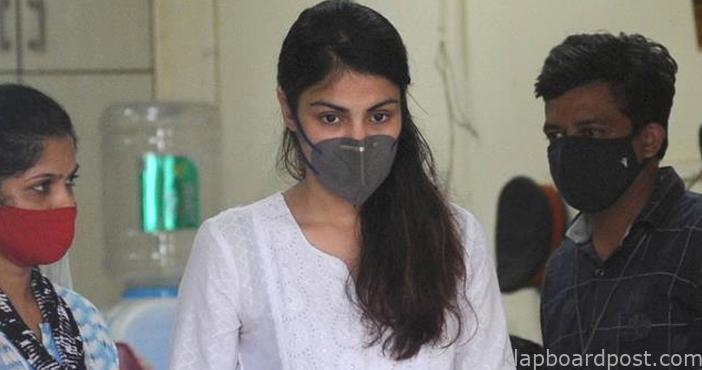 Rhea Chakraborthy’s neighbour had claimed few days back that an eyewitness had seen late Sushant Singh Rajput drop off Rhea at latter’s apartment complex in Mumbai. Now, post an interrogation with Central Bureau of Investigation (CBI), she has been warned by the central agency from lying. A TV report had quoted the neighbour who said that she had been told by an eyewitness that Sushant had dropped Rhea at her flat on June 13, day before his death. 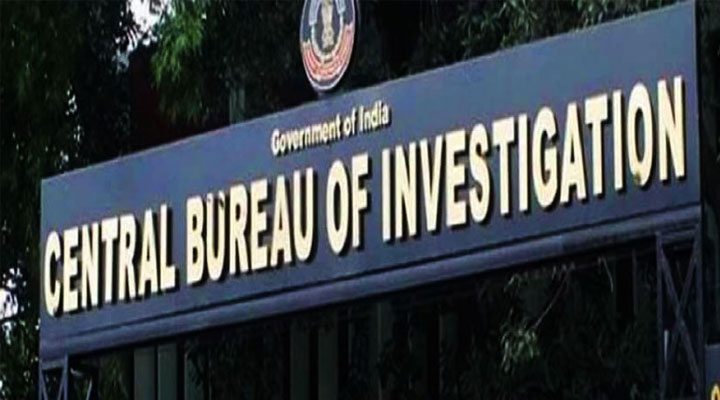 Quoting the neighbour, the report had said: “The person told me this in June itself before any of this had gone to CBI or even before Rhea had said anything. The person had said, ‘Oh! he passed away, I had just seen him drop her off on 13th evening.’ Nothing was known at that time that what else will come up. I have not seen anything and yes, I am Rhea’s neighbour.” 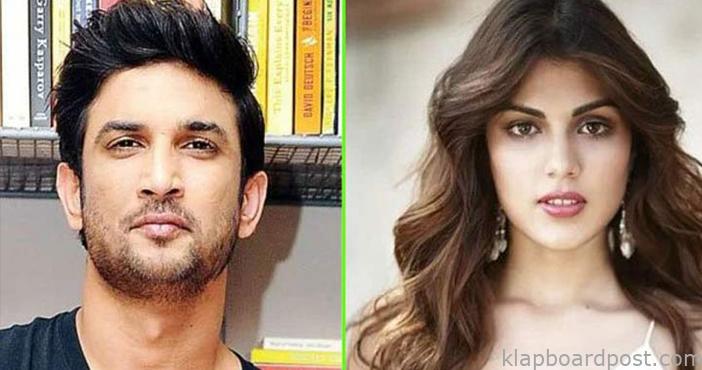 As per a new report in India Today, the CBI has now warned the neighbour, named Dimple Thawani, from lying. In her interrogation on Sunday while Dimple stuck to her claim that not she, but someone else had seen Sushant drop Rhea, she refused to reveal who this person was. She also refused to speak about the time and place where the incident happened.

Rhea’s lawyer  called the entire meeting episode as ‘baseless rumour’. Releasing a statement, which said that Rhea would take legal action against those who tried to defame her, he was quoted in a newspaper as saying: “One such a person was Dimple Thawani, a neighbour of RC who claims she is an SSR fan and believes she is his soulmate due to a past life connection. She claims that someone told her that SSR dropped RC home on the 13th. It’s a baseless rumour by a fan who is part of the media circus and wants to share the limelight with others who claim to know SSR.”