Megastar Chiranjeevi‘s birthday falls on August 22. And the makers of the period film Sye Raa Narasimha Reddy planned a special surprise to Chiru’s fans. According to reports., a small clip of the Megastar from the film will be released in cinema halls. 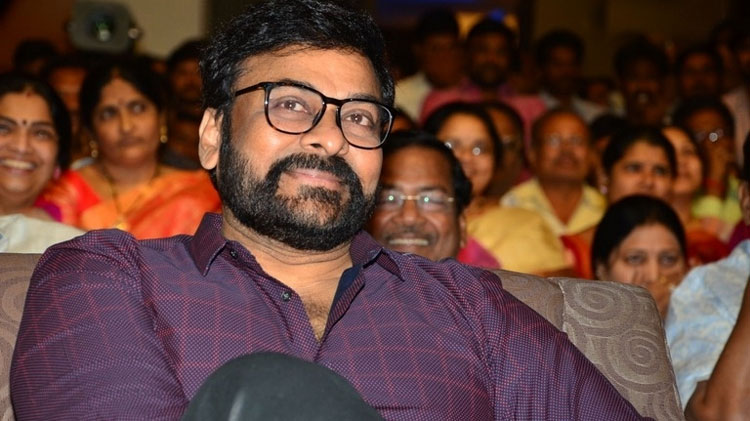 The film helmed by Surender Reddy is being shot at a brisk pace. Lady Superstar Nayanthara is the female lead next to Chiru. It also has an ensemble star cast including the likes of Amitabh Bachchan.

Meanwhile, earlier the first look of Megastar Chiranjeevi was released. The picture showed Chiranjeevi and Nayanthara sitting beside one another in a temple along with archakas, while in the background it shows villagers watching on the ritual. As per the picture, it looks like a wedding being solemnized between Chiru and Nayanthara . Megastar’s pictures were compared with Baahubali hunk Prabhas. Chiru’s sartorial, his stubble look and jewels share a striking resemblance to Amarendra Baahubali.

Don’t believe us then have a look yourself: 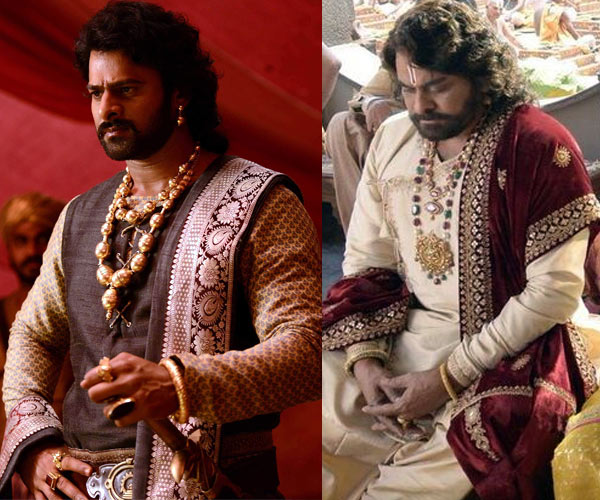