In a shocking incident, senior actress Annapurana’s daughter committed suicide at hre residence in the early hours of Saturday (July 28). Her daughter identified as Kithi (23) had reportedly hung herself from the ceiling fan at her home in Srinagar Colony. The cause of her death is unknown and no suicide not has been found. The police are probeing the matter. 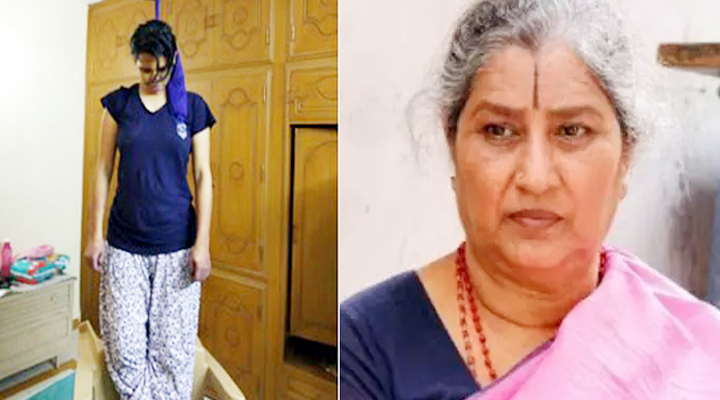 The deceased got married to one Venkatakrishna three years back, a techie who works in Bengaluru. The deceased husband came to Hyderabad on Friday in late hours. Reportedly, he slept in another room, while his wife slept in their bedroom. In the morning when  Venkatakrishna woke up and went to wake up Keerthi, he found her to be hanging from the ceiling fan. He then informed the deceased mother Annapurana, who lives in the nearby.