Mahesh Babu has made a choice to go with Anil Ravipudi after deliberation over Sukumar’s script for 6 months. They both decided to part ways amicably. 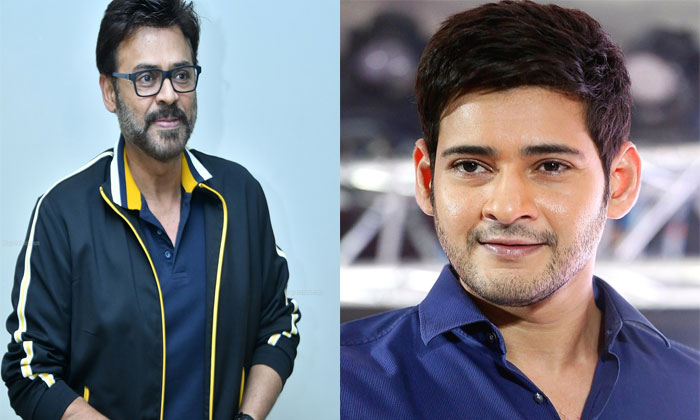 Now, the latest scoop about Anil Ravipudi’s film is that the comedy will be the top ingredient of the film and it has a complete comedy episode like Venky movie with Mahesh, Bandla Ganesh and few others. The movie is expected to be a laugh riot and Anil promised that he will make a memorable film with Mahesh for sure. The shoot of the movie will start in the month of July.

Dil Raju and Anil Sunkara, producers of the film plan to release the film for Sankranthi. The shoot schedules are planned accordingly too.

Allu Arjun’s next gets release date even before going on floors!