Home English Is it a plan to fix Trivikram?

The bonding between the hero and the director is very common. Sometimes, the heroes get very close to the director and depend on them for advice. We all know Trivikram Srinivas’ friendship with Pawan Kalyan. He has grown from a mere director to friend, philosopher and guide to Pawan. Ditto with NTR after they did Aravinda Sametha together. Their bonding grew especially after NTR grief over his father’s death.

Did Trivikram Advised Jr NTR Not To Campaign For Suhasini?? 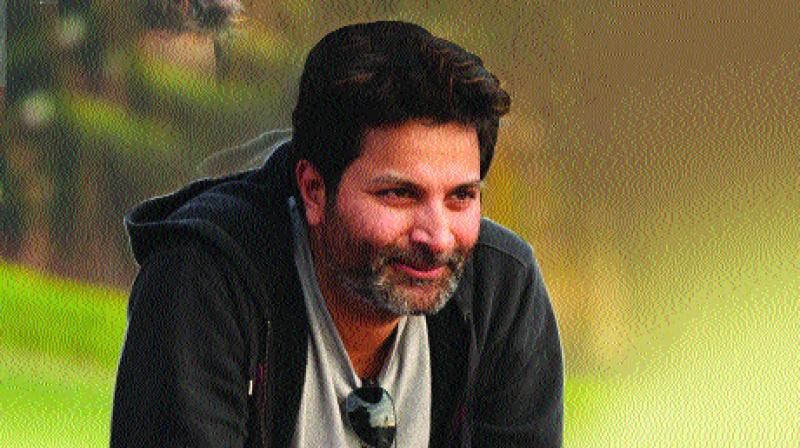 In fact, during the Aravinda Sametha success meet, NTR said Trivikram was like his wife. It is now being said that Trivikram played a key role in NTR deciding not to campaign for his sister Suhasini, who contested on a TDP ticket from Kukatpally in the just concluded Telangana elections. It is said that it was Trivikram, who went over to him and advised him not to enter politics by campaigning for the sister. He said it would be a wrong step at a time when his career is picking up. It is also being rumoured that, after the elections, NTR had personally thanked Trivikram for the right advice

But, some are also wondering if this is a ploy to fix Trivikram and hit his standing in the film industry. Some say NTR is clever enough to see the writing on the wall and did not campaign. There was no involvement of Trivikram in this decision, they say.