Have Disha Patani and Tiger Shroff broke up? Well, reports are rife that all is not well between the couple and have parted amicably. This has come as a shock to their fans and to many as the duo has been dating over three years. The couple thought kept their relationship under wraps, they were however often spotted together in public events and hanging out with each other. 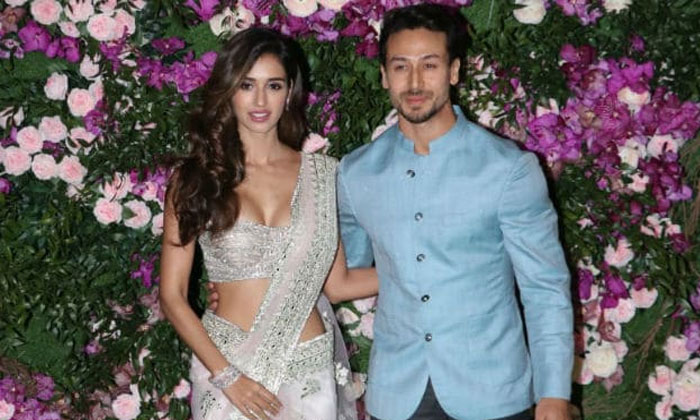 A source said, “Tiger and Disha’s relationship has seen some really tough times in the last few weeks. They have decided to go their separate ways and have officially broken up now. The decision to call off their relationship happened mutually a few weeks ago. Both Tiger and Disha and the people around them had seen it coming.”

The source further adds that Disha and Tiger are no more “romantically involved anymore”. “They haven’t ever admitted to being together. What will they discuss their break up for? They have the same group of friends and are still close to each other. The only difference is that they aren’t romantically in love anymore,” adds the source. Disha was recently spotted with Aditya Thackeray and while one could assume that to be the reason,  the source refuted it sating that’s a trivial matter.

Tiger and Disha were first seen in music video Befikra. They later co-starred in the 2018 film Baaghi 2.