Lovey-dovey couple Disha Patani and Tiger Shroff keep setting major couple gaols. From getting clicked by the paparazzi to attending events together, the couple has set the tone right that they are going strong. The latest buzz is that Disha and Tiger were approached by the makers of the sho to be the judge for the popular reality show -Nach Baliye 9. Initially, Shahid Kapoor and Mira Rajput names cropped up, but owing to the popularity of Disha-Tiger, the makers are in talks with them to rope in. 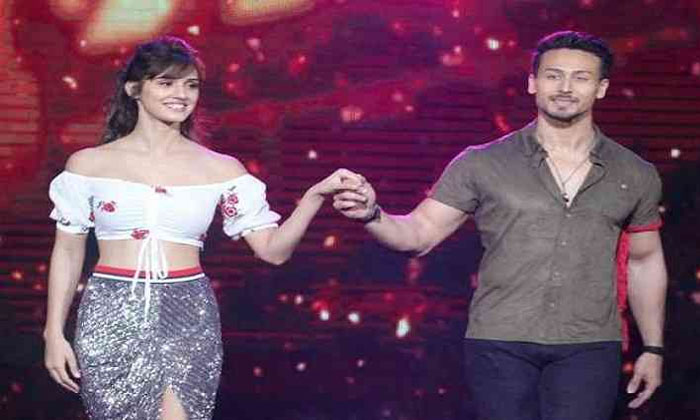 A source informed, “Tiger Shroff and Disha Patani have been approached to judge the show.” But, an official confirmation is yet-to-be-made. Tiger Shroff had recently in an interview opened up the link up with rumoured girlfriend Disha. For which he said, “it’s part and parcel of being an actor. If I happen to be with Disha, it obviously becomes a topic of attention! People like knowing about actors’ personal life. I enjoy Disha’s company and we get along great. Our friendship remains unaffected.”