Disha Patani and Aditya Roy Kapur for the first time have teamed up and their film Malang shoot is currently underway in Mauritius. Meanwhile, Disha has teased her fans with a picture of Aditya Kapur and herself and fans couldn’t keep calm. Captioning the picture, Dish wrote, “Training for something special”. 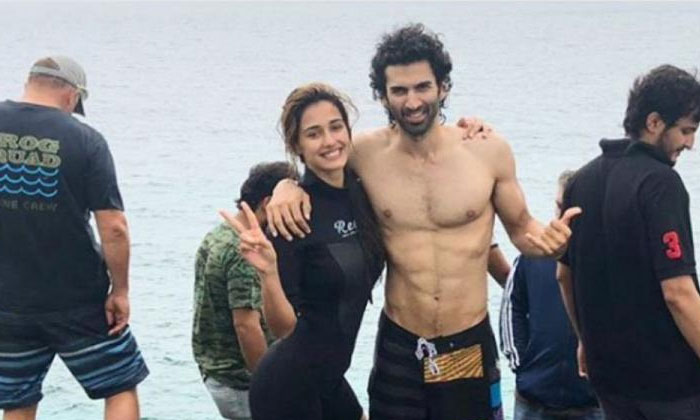 While Dish looks breezy as ever, it was Aditya’s washboard abs that have caught our attention. Earlier, Disha also posted a picture of herself flaunting her curves. On the work front, Disha will be next seen in  Bharat which co-stars Salman Khan, Tabu, Katrina Kaif and Jackie Shroff in the lead roles. Helmed by Ali Abbas Zaffar, the movie is slated to be released on June 5, 2019.