Several Indian stars including the likes of Virat Kohli, Rohit Sharma, Jasprit Bumrah and many other members of the team are expected to stay away from their homes, without any physical contact, for more than five months. Amid the resumption of cricket, players will have no choice but to go through this period at a time when the entire world is grappling with COVID-19 debacle. As per reports, players who won’t play in IPL the final will also have to abide by the bio-security bubble as the BCCI is expected to directly fly those players Down Under. 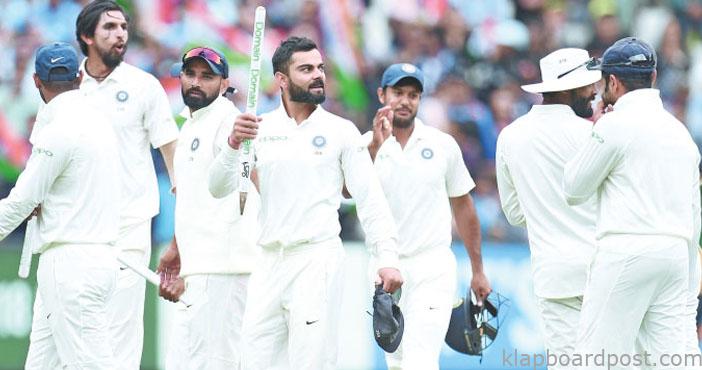 Hence, they won’t be able to fly back home and meet family members between the completion of IPL 2020 and the start of the Australia series. As per the current schedule of India tour of Australia, the first Test between the two sides is scheduled to take place on December 03. Post the Test series which concludes on January 07, the ODI series is slated to commence from January 12 and end on January 17. If the Indian team lands in Australia on November 12, the overall duration of the tour will add up to 68 days– leading to Indian players staying away from their respective families for more than 150 days.