Home English Box Office Distributors cries foul over Pawan Kalyan!
We all know how Pawan Kalyan’s Sardaar became a huge disaster and disappointed many distributors all over the two telugu states. Now, a main distributor from Krishna has launched a counter attack on Pawan Kalyan and his close aide.

The ace distributor called for a press meet and said that he has lost crores of money for Sardaar and was promised that he will be compensated with the rights of Katamaruyudu but has not got his share because of Pawan’s close aide Sharadh Marar.

The distributor finally ended by saying that Pawan is sorrounded by a mafia kind of team who is cheating him big time. 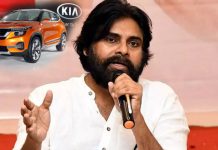 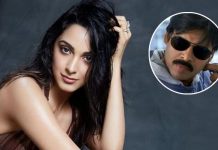 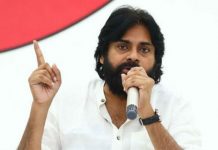 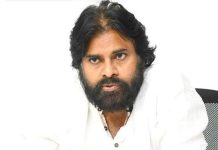 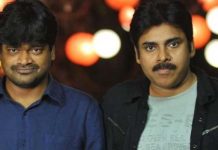 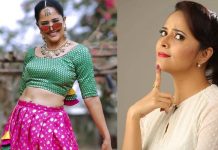 Mahesh gives in on fans demand