Jana Sena Chief Pawan Kalyan is currently touring West Godavari district and is campaigning at Bhimavaram. As part of his campaign, a meet was held to know the grievances and issues the common man is plagued with. In the meet, a clip of Dr Sanjay is now doing the rounds on social media for his uprightness to question the void Andhra Pradesh politics lacks.

Dr Sanjay, the resident of Palakollu and an alumnus of St.Mary Bhimavarm says, “We don’t have political crises as we have n number of parties, but rather face leadership crisis”. Elaborating that the common man is an agriculturalist and puts the bare fact in front of Pawan Kalyan of the financial crises reeled by them. Dr Sanjay states that a farmer despite having 25 acres, is position is worse than a fourth-grade government employee. 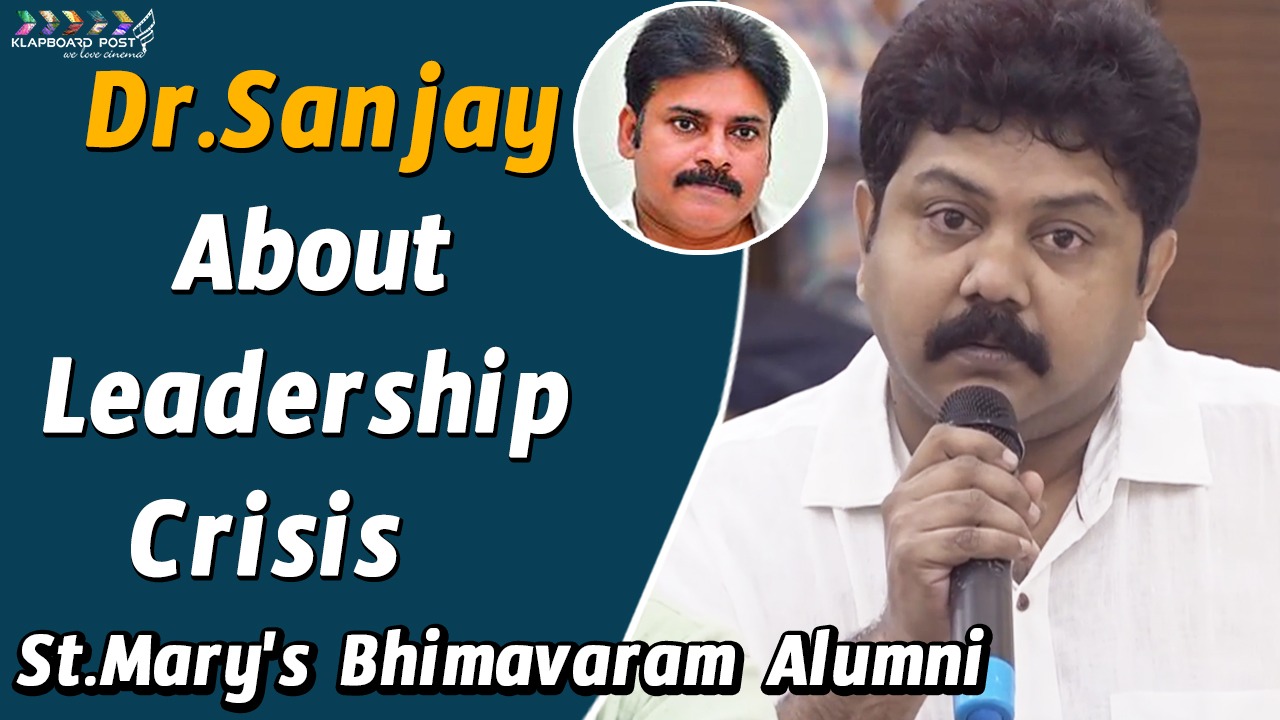 The doctor then goes on to talk about the ministerial posts, stating that the minister usually prefers to take up the post of Home Minister or a Revenue sidelining agriculture department. He then goes on to talk about the two important loopholes by the state government. Firstly, he questions about government failure in providing the best infrastructure setup up at government hospitals. “I myself being a doctor wouldn’t like to get into government hospital due to poor infrastructure”. Secondly, he talks about the farm loan waiver is not the solution, as the “government has made people slackened”. Elaborating on it further, he says that that the needy isn’t becoming the beneficiary but many are misusing it. Lastly, he spoke about the corruption which has become the root cause of all the problems.

Dr Sanjay concluded his speech saying that he sees a leader in Jana Sena Chief Pawan Kalyan who fights for the truth and stand for the people.

Arjun Rampal Seen With This Actress After Divorce