A former Miss Kentucky winner, Ramsey Bearse, has been charges of sending her nude pictures to a 15-year-old teen. Ramsey (28), who won the title in 2014, later turned as a high school science teacher for an eighth grade. The matter came to light after the victim’s parents discovered nude pictures in their son’s mobile phone and approached police officials. Bearse had admitted of sending lewd pictures to the teen and if convicted she could face a jail term up to 20-years. 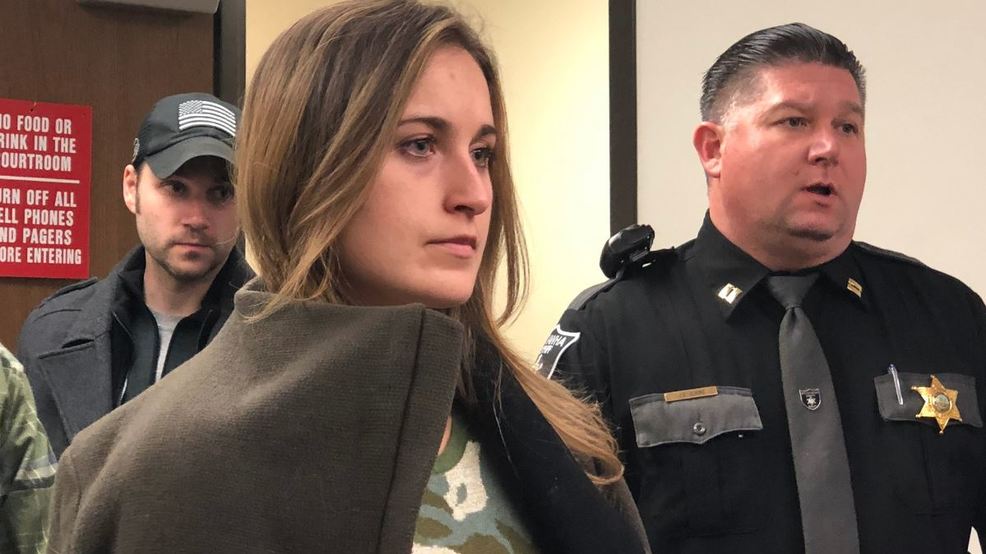 It is learnt that Bearse has sent her nude pictures through Sanpchat. The spokesperson of  Kanawha County School has refused to comment over the issue but has admitted that Bearse was associated with the school. 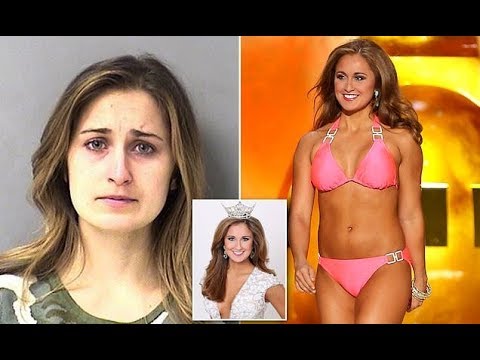 Puri Jagan’s only hope is Balayya?