Every Telugu film viewer is very likely to be aware of Mohan Krishna Indraganti’s zest for quality with immense consistency across a diverse spectrum of subjects. But did you ever wonder, what were the films that shaped his filmmaking instincts or impacted him the most? Klapboardpost.com asked him to pick five films that have had a profound impact on him and here’s what we found.

1. Bicycle Thieves (Italian) by Vittorio De Sica— for its extraordinary emotional power, its incredible simplicity, the acting and the theme. 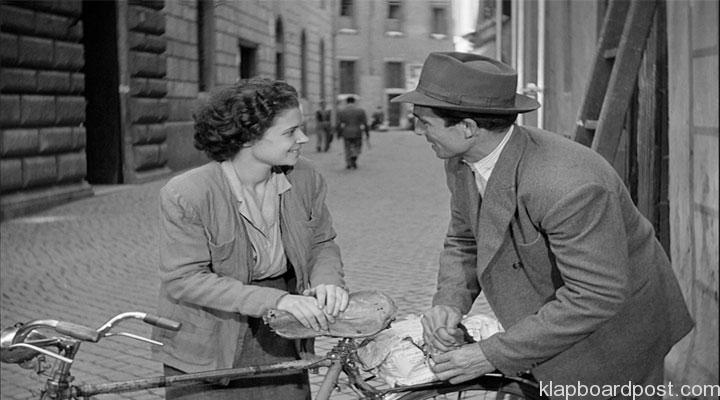 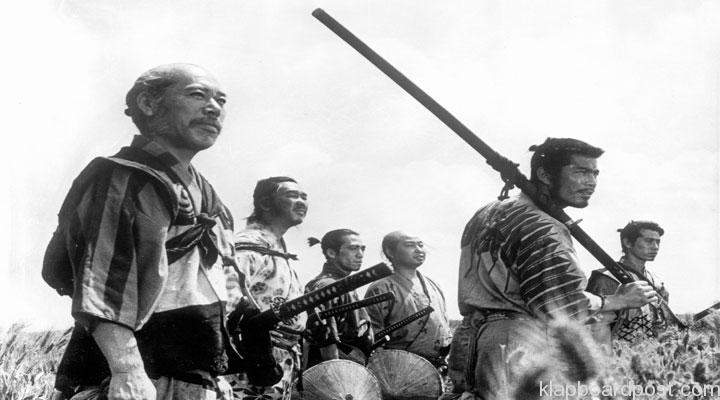 3. Charulata (Bengali) by Satyajit Ray— for its brilliant direction of actors, for the insightful handling of a taboo subject, for its music and for its beautiful photography. A huge influence on my debut film GRAHANAM. 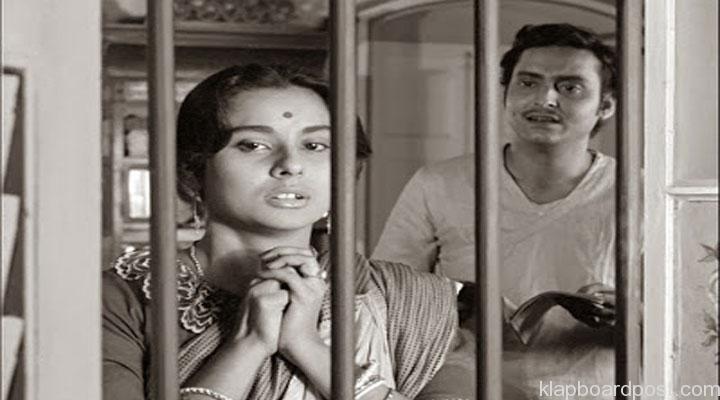 4. Pedda Manushulu (Telugu) by K V Reddy— for its great dramatic energy, the acting, the novelty of the theme and the fabulous dialogue by D V Narasa Raju. 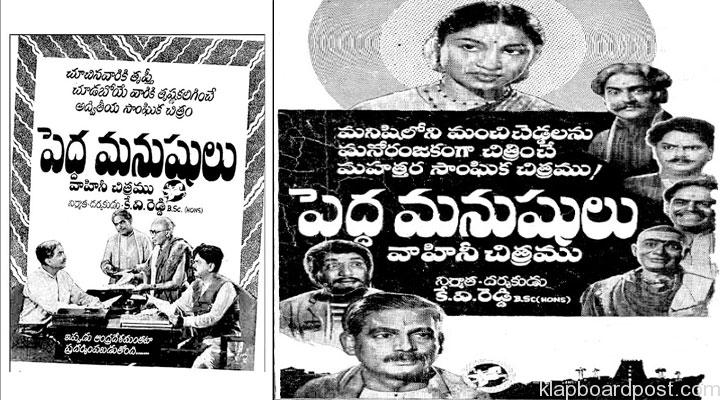 5. The Celebration (Danish) by Thomas Vinterberg—the Dogma 95 film that taught me that I didn’t need big money and lavish technical values to make a film and that a good screenplay, a bunch of passionate actors and technicians are all one needs. This film is amazingly shot, acted and directed without any lighting, costumes, production design, sound design or a ‘professional’ camera. 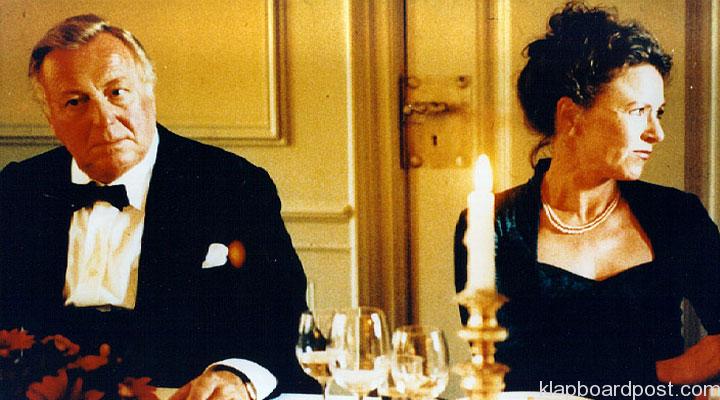