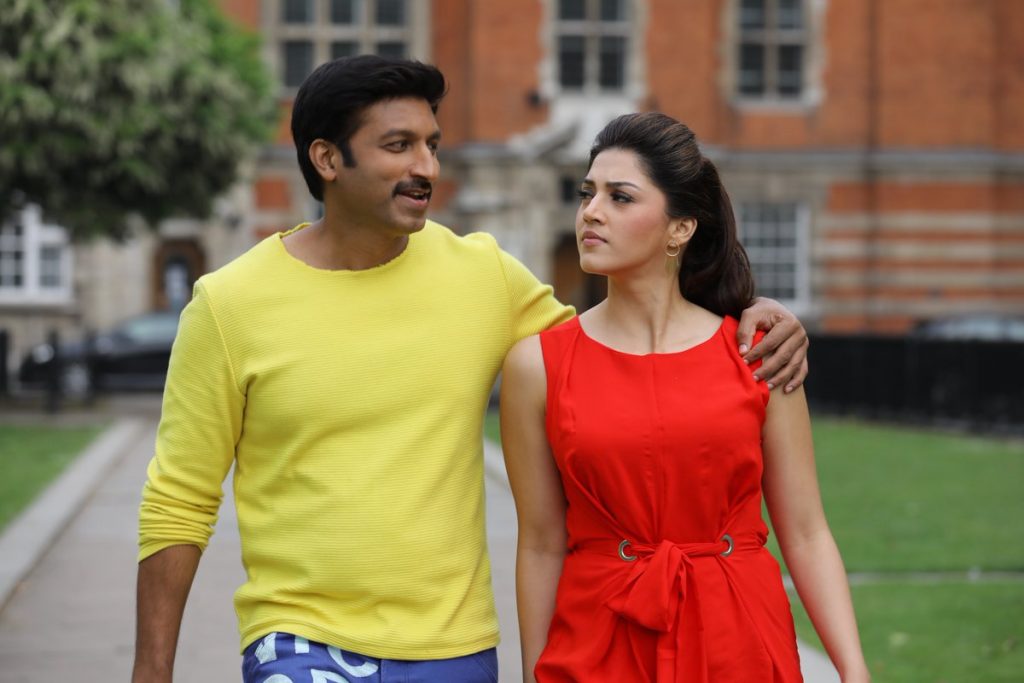 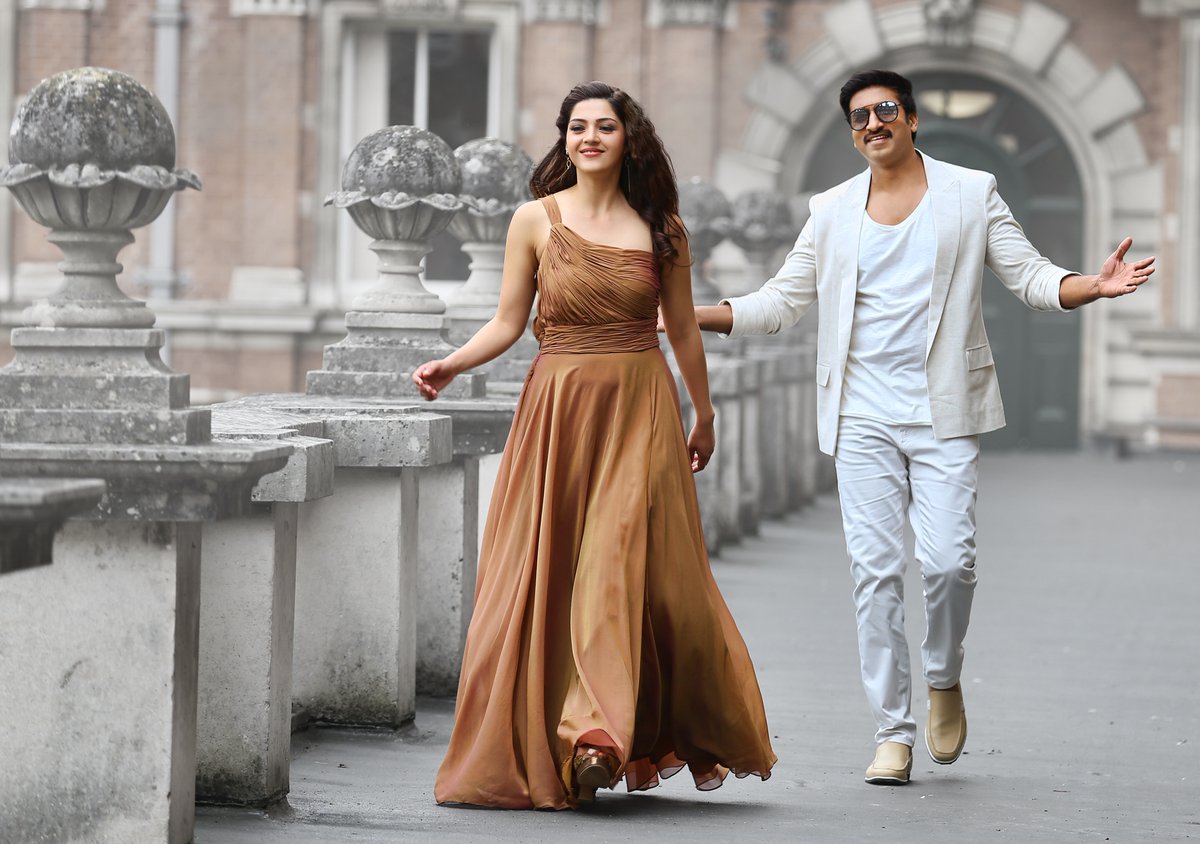 Actor Gopichand was last seen in Oxygen which was panned severely by the audience and critics. The actor is back with his latest flick Pantham to test his luck. Did the film bring him missing fortune helping him to bounce back?

Gopichand is a happy-go-lucky guy who swears to bring smiles on everyone’s face. A fearless guy, Gopichand doesn’t dread of anything in life. However, one fine day, due to a trick played by the antagonist, he ends up landing in Jail. What he does to come out of the prison forms the crux of the story.

Pantham has decent production values and art director AS Prakash work elevates in certain scenes. The music by Gopi Sundar is pleasant but you won’t fins an earworm song while Ramesh Reddy’s dialogues are the saviour.

The first half has some loopholes but prior interval bang the film’s pace falls right. Gopichand has delivered a kickass performce and Mehreen is only a glam-doll with not much scope in potboiler film. 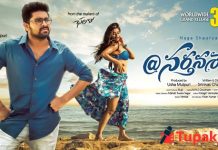 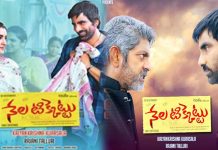 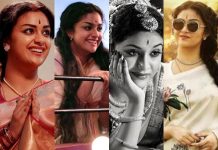 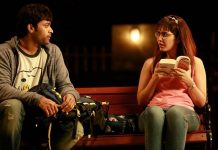