Home English He drives the story of Maharshi

Now, there is only a month left for the release of Superstar Mahesh Babu’s film Maharshi. Thus, the promotions will be kickstarted very soon. Already, the first track from the movie was released and it is being received well by the audience. The teaser of the movie is touted to be released on April 6th, on the occasion of Ugadi. 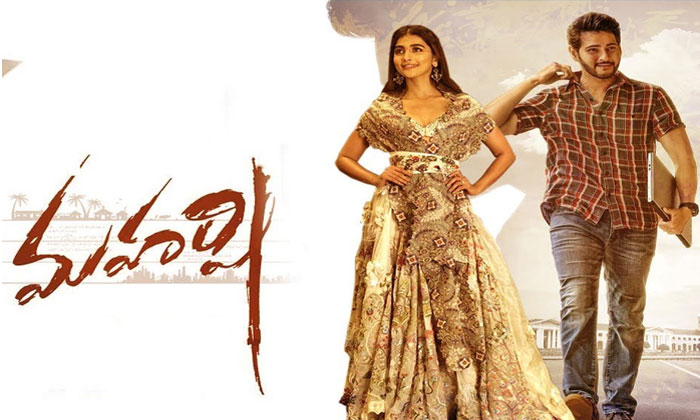 Meanwhile, we hear the role of Allari Naresh is the most crucial one in the film. Apparently, he strives hard for a cause but gets killed in the meantime. In the second half of the film, Mahesh will take up the responsibility of fulfilling the desire of Naresh. The emotional arc is definitely will roll tears in the eyes of the audience, says the sources.

It seems that the death of Naresh will unveil a major plot twist in the film ahead of the interval and it will remain as the highlight of the whole movie. Directed by Vamsi Paidipally, this movie features Pooja Hegde as the female lead. It is gearing up for a worldwide release on May 9.

Do You Know The Actual Budget Of  Rajinikanth’s 2.0?