After a hiatus of four-long-years Bobby Deol made a comeback in  Race 3 which has opened to a record-breaking collection at the box-office. The actor when asked what made him stay away from the movies he surprises you with his comment saying, “I only blame myself for disappearing in between. I had kind of given up. I felt demotivated, disheartened but looking around at my family I realised I cannot let them down. I have to work, get on my feet and do it myself because there is nobody who can help you.”

Bobby Deol Opens Up On His Disappearance 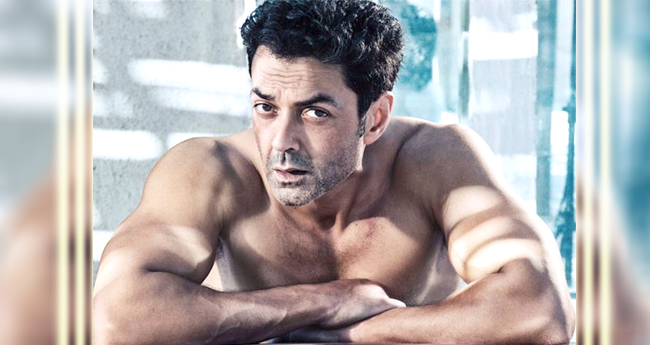 My mark disappeared from the industry. There was no space for me in it when I always believed there would be…,” he added. He went to say that though he had achieved stardom very early he couldn’t encash on it due to his ignorance. “I was ignorant and didn’t realise that I had achieved that kind of a stardom in my career. Now I wish, I wasn’t that ignorant and hadn’t let it go. But never say never, work hard and you can always achieve things in life,” he said.

Jai Lava Kusa has a long way to go!