Actress Disha Patani is considered as the national crush, all thanks to her irresistible beauty. Even though she acted in very few films, she has got a following no less than a star heroine. She was recently seen in a brief role in Salman Khan’s film Bharat. Her song Slow Motion is the current chartbuster of Bollywood. 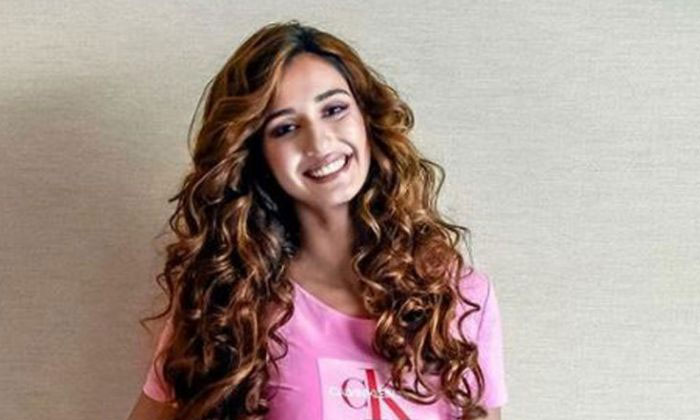 Meanwhile, she was spotted with the young politician and grandson of Bal Thackeray, Aditya Thackeray, at a popular restaurant the other day. Since then, speculations have risen about their relationship. A few reports stated that Disha has left Tiger Shroff and is dating Aditya now.

But the actress said that there is nothing between her and Aditya and termed as a just another good friend. She also added that she doesn’t care how people judge her behaviour. Let’s see where this friendship lead to in the future.