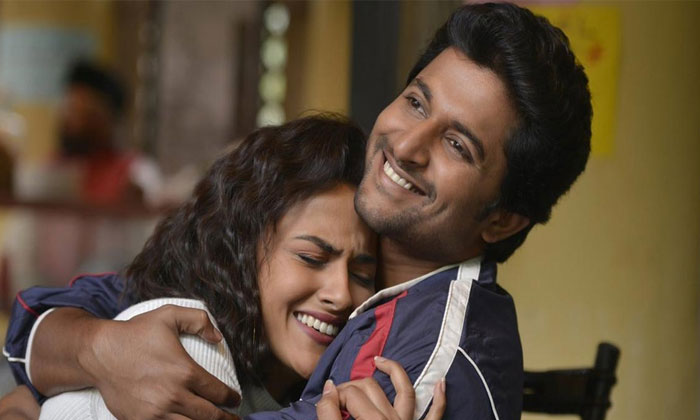 Jersey was sold for in the range of Rs 11 to Rs 12 Cr for Andhra Pradesh, whereas Nizam was given for Rs 8 Cr. The Ceded and Overseas rights together sold out for  Rs 8 Cr. Karnataka theatrical rights was sold out for Rs 2.5 Cr . Jersey has done approx.  Rs 31 Cr theatrical business. On the other side, for the   Hindi dubbing rights and satellite right were brought in Rs 12 Cr additionally.

Releasing on April 19 helmed by Gautam Tinnanuri, the sports drama has huge expectations So far the teaser has raked in good expectations.

Allu Arjun calls off that project

Hit director back with ‘Jai Sena’