Home English Is Tamannah match to that heroine?

Milky beauty Tamannaah scored a blockbuster earlier this year with F2 but couldn’t maintain the momentum as her latest film Abhinetry 2 has flopped at the box office. She will be next seen in a horror flick called Khamoshi, which is slated to release worldwide on June 14. 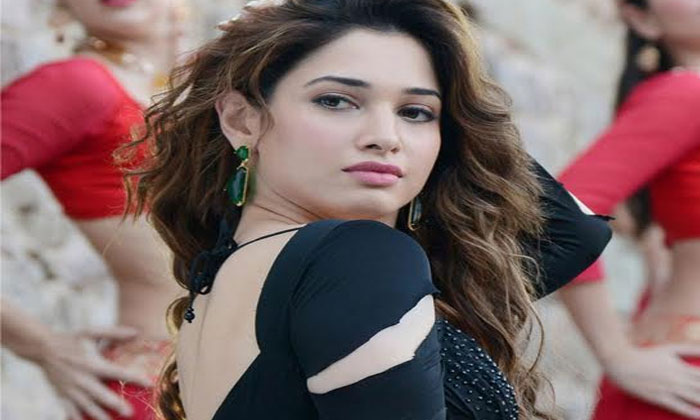 This is her comeback film in Hindi and the actress stated that she wants to do a lot of more work in Bollywood. Tamannaah said, “I want to do a biopic and an out and out dance-based film. If given a chance, I would like to do Sridevi’s biopic. She is my inspiration and I would love to reprise her role.”

We have to see whether Sridevi’s husband and Boney Kapoor would consider this desire of Tamannaah. The actress will be next seen in Sye Raa Narasimha Reddy and That is Mahalakshmi. 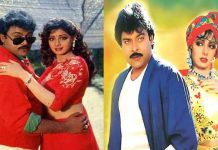 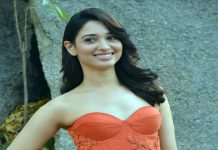 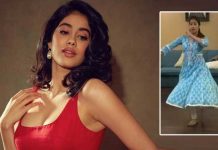 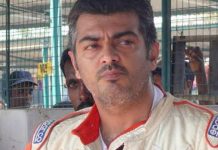